Over the past month or so, the strangest thing has happened…  Apparently Atlanta still has an NBA team, and they are still called the Hawks…and they are GOOD.  They’ve won something like 26 of their last 28 games, and don’t have a superstar player, instead playing like a team.  Kyle Korver has a higher 3-point shot percentage (53.6%) than Shaq’s career free throw percentage.

Bandwagon is a term that we throw around, and quite frankly, I agree with it.  While I don’t really have a problem with it, I understand why some do.  Here in Atlanta, we are notorious for bandwagon fans.  Take the late 80’s Braves vs. the 90’s Braves…as soon as they had they miracle season in ’91, they were the talk of the town.  Before then, they couldn’t give tickets away.

Now look at the Hawks…  Games are selling out, NBA is getting more than 5 minutes an hour on Sports Radio, and for good reason.  I’m happy to admit that I’m looking forward to their game today – a nice ‘business man’s’ special at 2:30 vs. the Pistons.

The Hawks have been around for a while…remember the ‘Human Highlight Factory’?  Let’s remember: 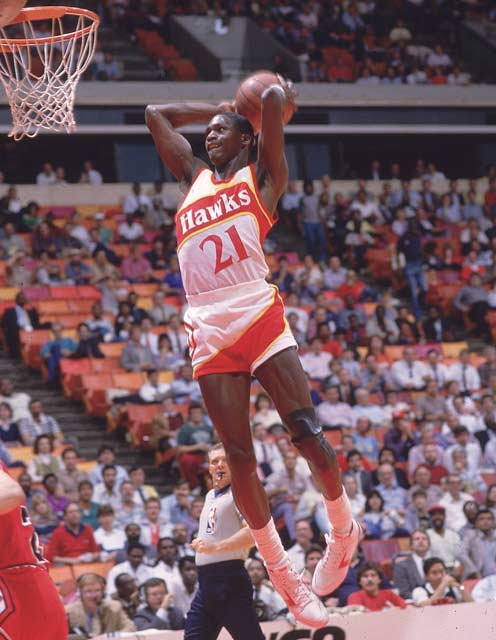 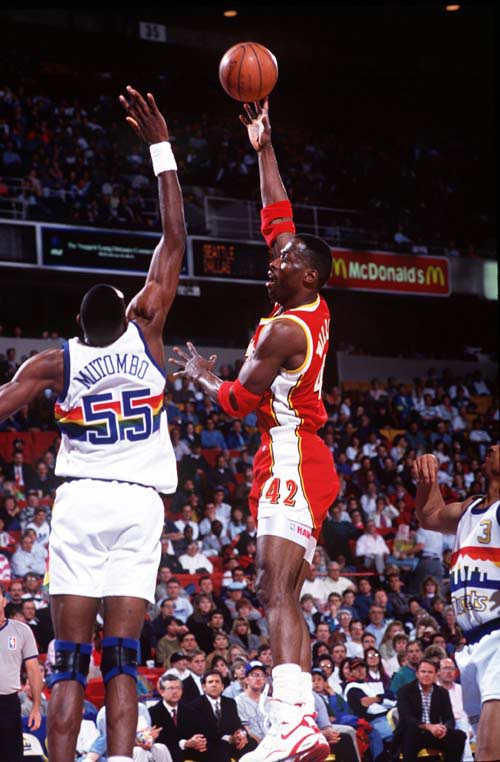 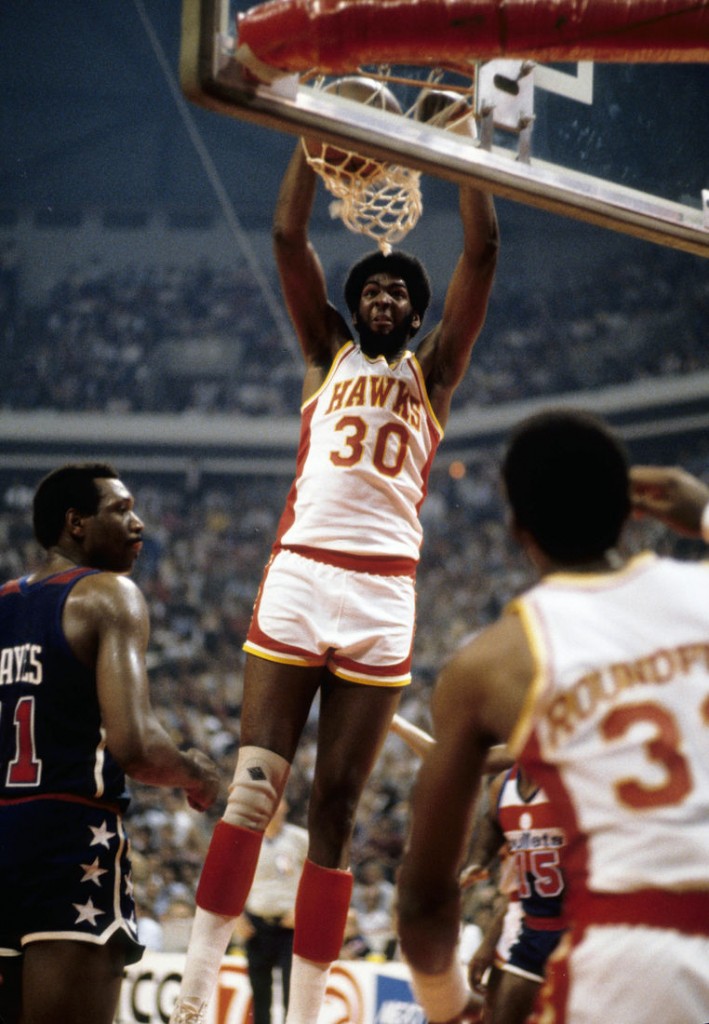 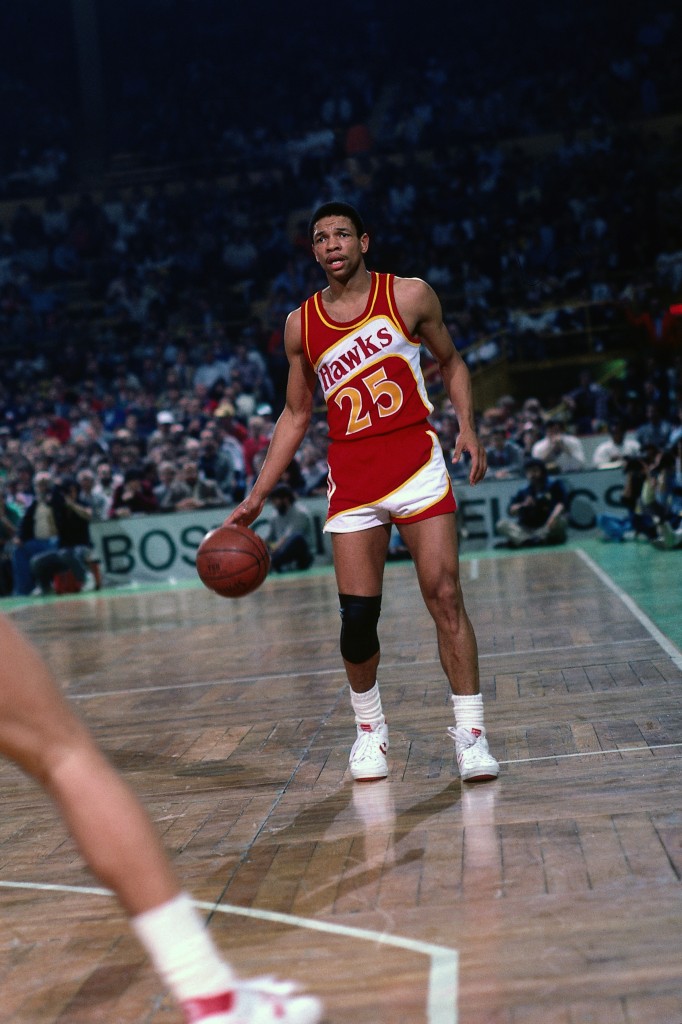 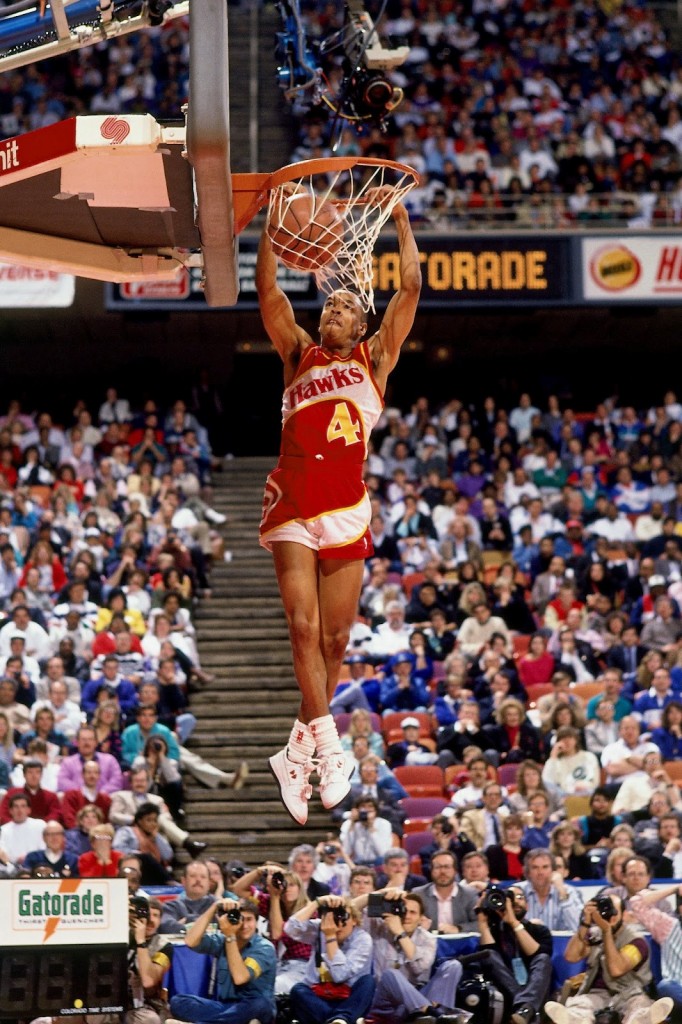 What do you think?  You tuning in to the Hawks?