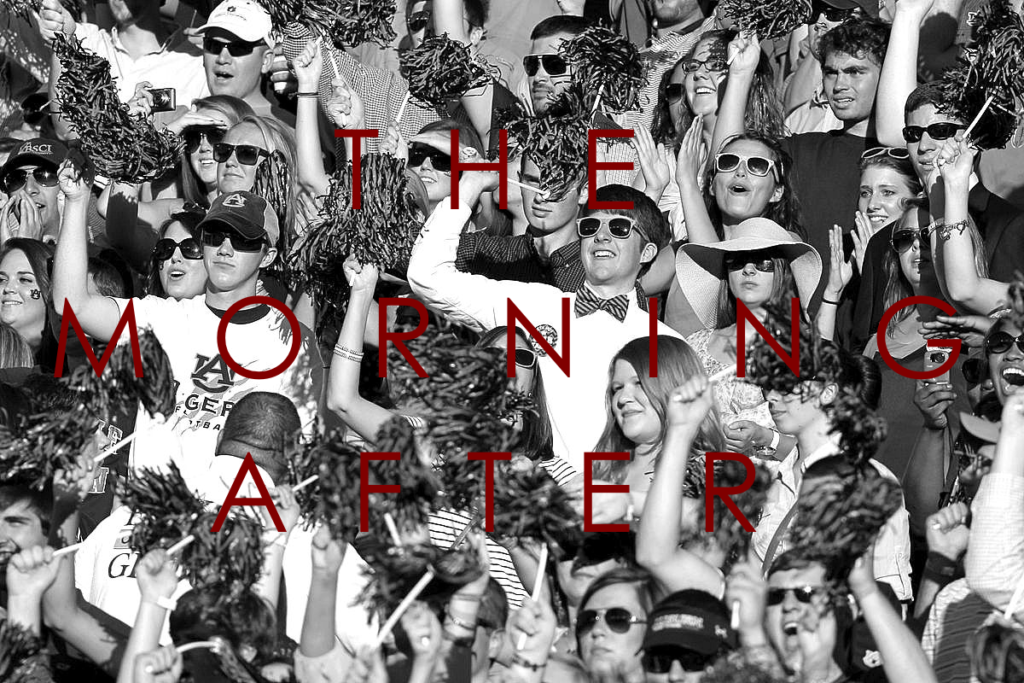 Welcome to the first edition of The Morning After.  My intent is to talk about the day of college football that was, with my semi-professional input.  I may change the title, or I may not.  Right now it feels right.

College football season is finally here.  All the hype and circumstance are finally laid to rest, and the teams get to prove their worth on the field.  I love all the pre-season trash talk and elevated expectations, especially since we all put our hopes and dreams on the shoulders of 18-20 year old kids who are trying not to get suspended for the opener.  Regardless, we wear our team colors, drink way too many Miller Lites, and allow the fate of the game to dictate our attitude for the rest of the week.  It literally doesn’t get any better.

My thoughts on what went down: 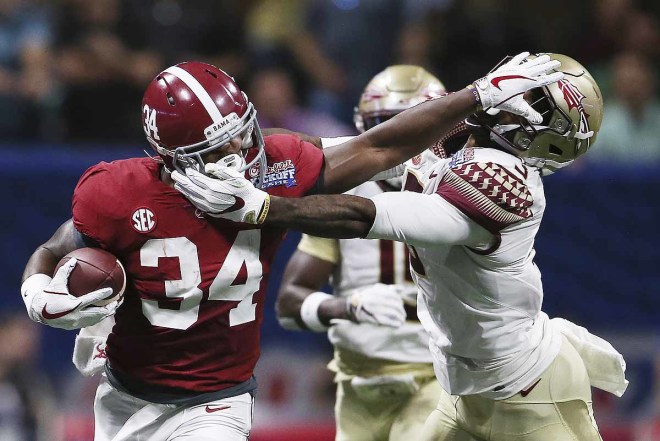 “What did the five fingers say to the face?” 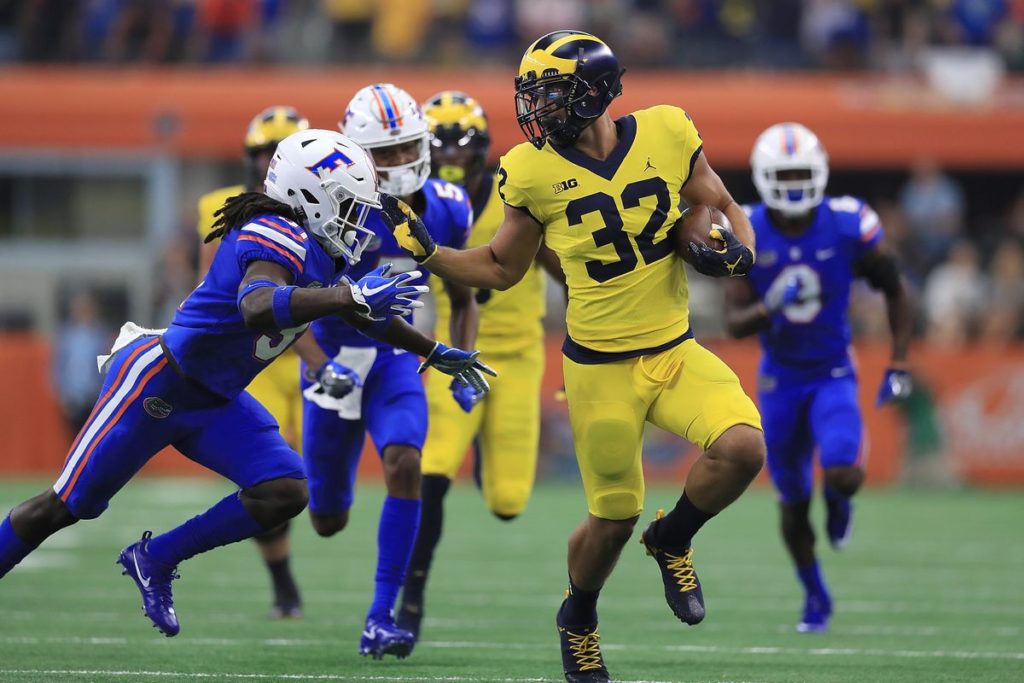 “Maize is so hot right now” 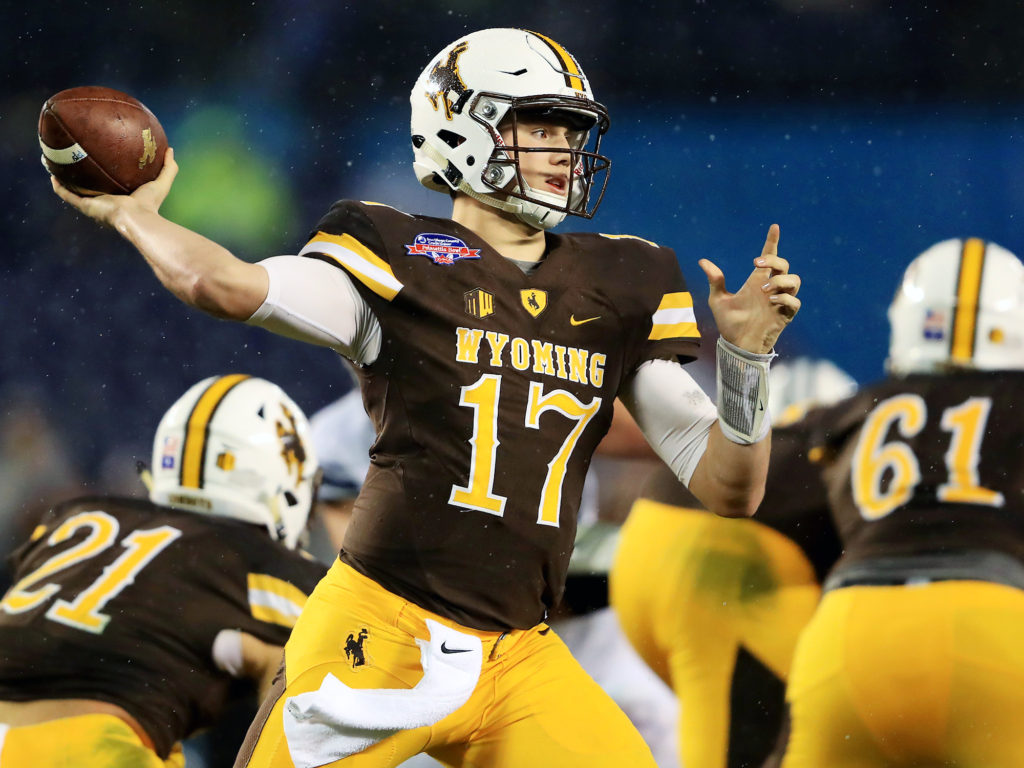 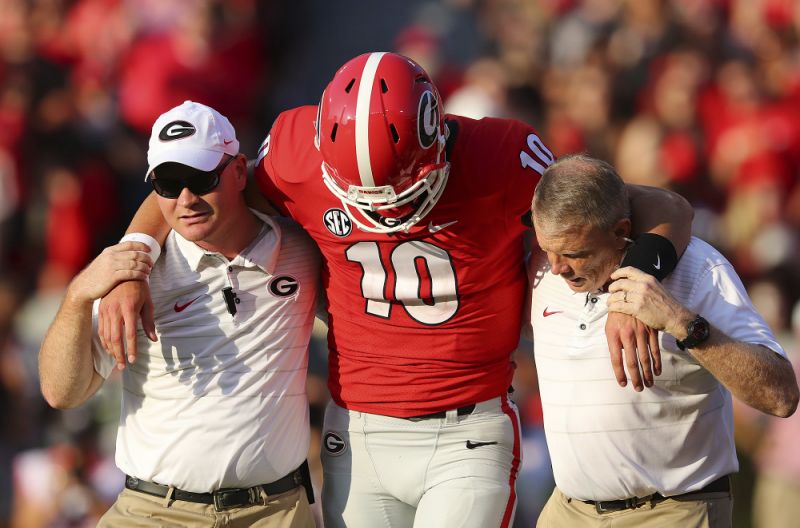 “What do you think, coach?  Should I go play QB at Auburn?  They love ex-Bulldogs.” 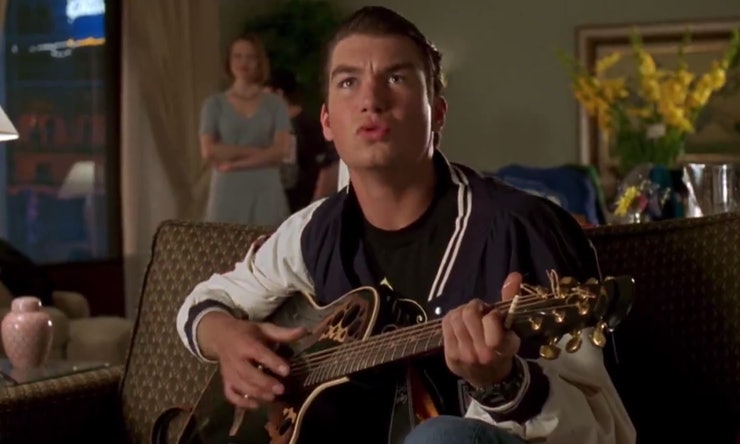 Loser uniforms of the week: Maryland.  Wow…Under Armor, come on…you aren’t going to get on the backs of any college programs looking like reject Darth Maul halloween costumes. 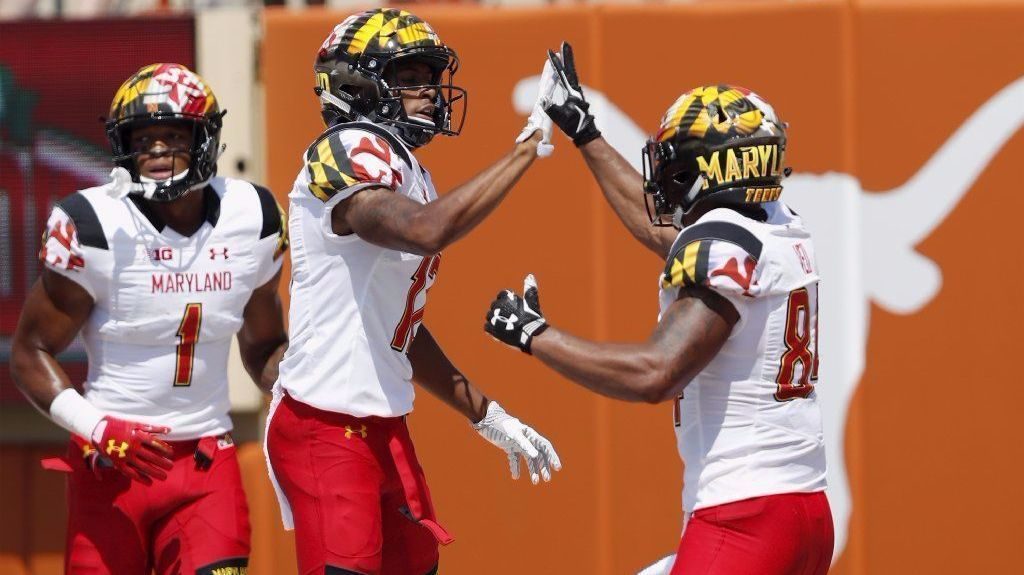 Tommy Tuberville is the worst announcer ever.  I’d rather listen to a heavy smoker announce a game in German.

See you next week – JRS