This seems very appropriate for today…no one does like Mr. Grizzard did. 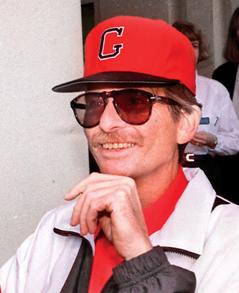 Us versus Them, Gridiron Style
Published in the AJC on 9/7/93

I was walking behind a friend and his wife as we entered the Superdome in New Orleans on January 1, 1981, to watch Georgia play Notre Dame in the Sugar Bowl.  If Georgia won, the Bulldogs would be the 1980 national collegiate football champions.

My friend, a fellow Georgia alumnus, was fraught with anticipation.  He was pale.  He was nervous.  He was perspiring profusely.  No, he wasn’t.  He was sweating like a Clemson fan trying to write a love letter.

He stopped dead.  He turned to his wife, who had not gone to Georgia – and went to Bulldog games with her husband simply because she thought it was her wifely duty – looked her squarely in the eye and said: “It is not just a football game.  It is our way of life against theirs.”

He meant that.  I knew the man well enough to know he did, in fact, mean that.

Whatever, it was clearly Us versus Them.  Us won that day; tailback Herschel Walker leading Georgia to a national title.

After the game, the cry on Bourbon Street into the wee hours was “Us versus Them” again, as in: “Y’all got the hunchback.  We got the tailback.”

You can go into all that stuff about the pageantry of college football, the fact the players are unspoiled kids and not a bunch of millionaires and it’s a nice way to spend the afternoon with friends.

But with me and mine, and, with a lot of others, college football offers us an opportunity to circle our wagons and fight and kick and scream for our side against their side.

College football and allegiances are clear as an October Saturday afternoon.  It’s simple: I want anything wearing red and black to tear the head off anything that isn’t.

We haven’t had a good war in over 50 years, one that wasn’t all tangled up in dissent and questionable motives.  For all I know, George Bush was, in fact, more concerned about oil than the people of Kuwait when he ordered Operation Desert Storm to commence.

But when Georgia meets Florida in the Gator Bowl, when Auburn plays Alabama, when Ohio State goes against Michigan, there are no such nagging annoyances.

We were right and we knew we were right to wipe away the Nazi scourge and the Japanese militarists in World War II.  And in the case of Georgia fans, we know we are right and want to beat Florida.

Our way of life against theirs.  Clear as a bell.

Congress can waste your money, the president can lie to you, and your kid can wear an earring and watch MTV, but if your alma mater is 8-0, who’s sweating the small stuff?

I once risked my life because of college football.

In late August of 1985, I found myself in a hospital in London with a deadly infection of the artificial aortic valve in my heart.  The British doctor said it would probably be necessary for me to remain there for six weeks’ treatment.

Georgia was to open its 1985 football season on Labor Day night against Alabama in Athens.  I slipped out of hospital, caught a cab to Gatwick Airport and flew back to Atlanta.

When asked later why I would risk my life in such a manner, I said, I wasn’t about to stay in no foreign country during college football season.

You like Lewis Grizzard?  Of course you do…  Check out what’s coming from Classic Georgia: 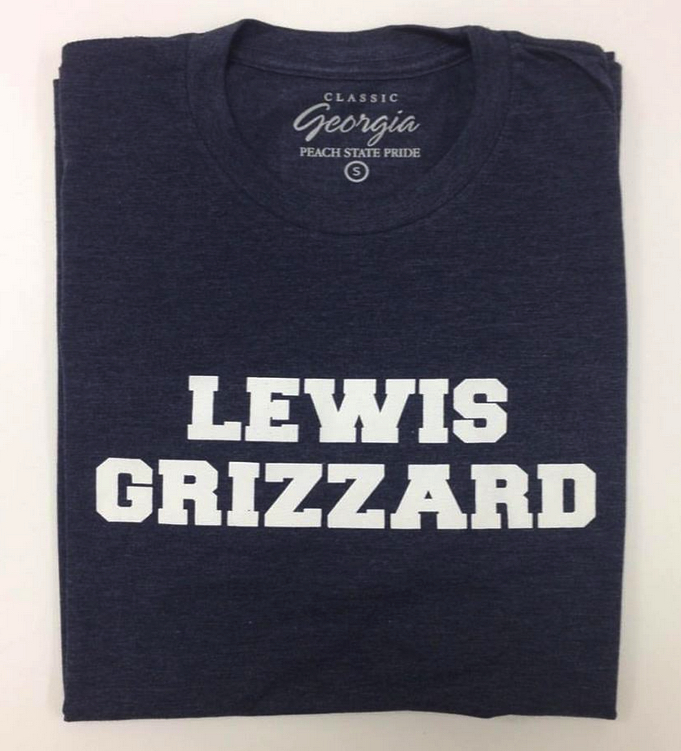