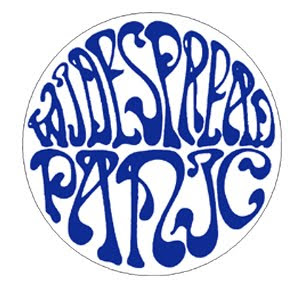 I first started listening to Widespread Panic in 1994, when a buddy’s older brother (and UGA student) left ‘Ain’t Life Grand‘ behind before he headed to Athens one weekend. After one listen, I was hooked. I immediately went to Turtles and bought everything they had (‘Space Wrangler‘, ‘WSP‘, ‘Everyday‘, and my own ‘Ain’t Life Grand‘). They were a great alternative to what a lot of my friends were listening to – Dave Matthews Band. 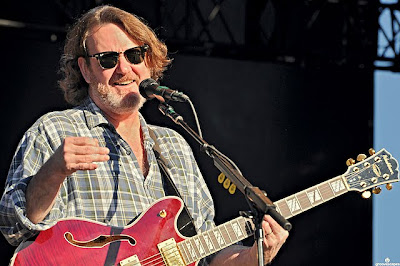 John Bell
I’ve seen them countless times, know all the words, and worn out a bunch of lot shirts. It’s hard to believe they’ve been been doing this for 25 years. 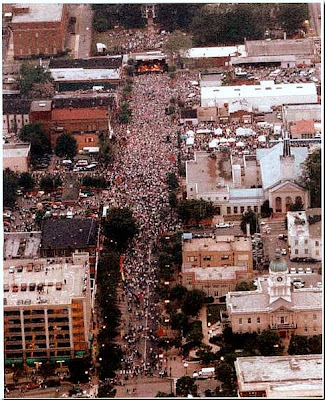 Washington St. in Athens – 4/18/98. What a weekend….If you closely, you can see me about two-thirds of the way back, wearing the UGA hat. 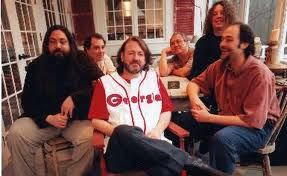 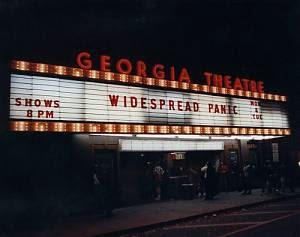 While their studio albums are outstanding, nothing beats their live stuff. 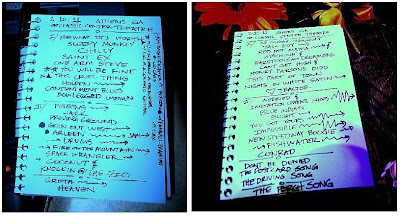 They did it right for their 25th Anniversary with two nights in the Classic City. While I wasn’t able to make it over for the shows, they have both been downloaded and will be enjoyed for years to come. *Special touch – the first song they played at their first official show was ‘For What It’s Worth’ at the Mad Hatter Ballroom in Athens on 2/6/1986. They opened up with FWIW on 2/10/11; smooth move.
Images: Google Image Search