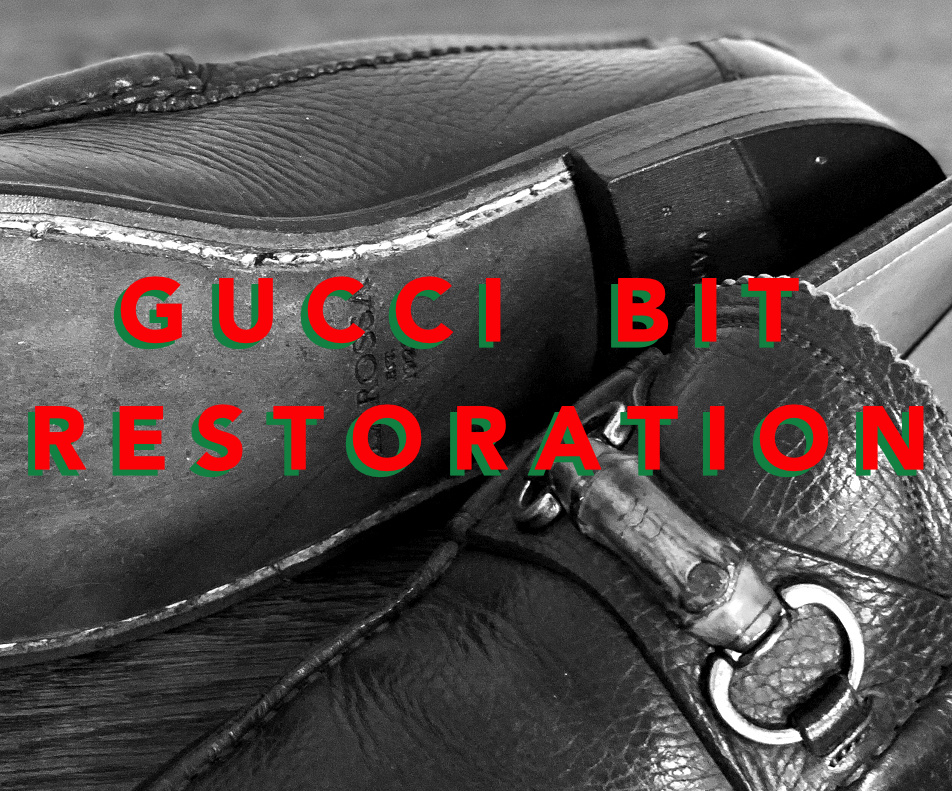 Bit loafers have all but become my go-to loafers for (almost) all situations.  I have quite a collection – mostly from Oak Street Bootmakers as their style is the most classic, and fits my feet exactly as they should.  They work with everything from a suit to shorts and a polo.  Keep them shined and they are as cool as it gets.

Mrs. RCS is a big fan of The Real Real.  She scrolls a lot and has found some really good stuff.  Every once in a while she’ll send me an item, usually just to get a reaction. 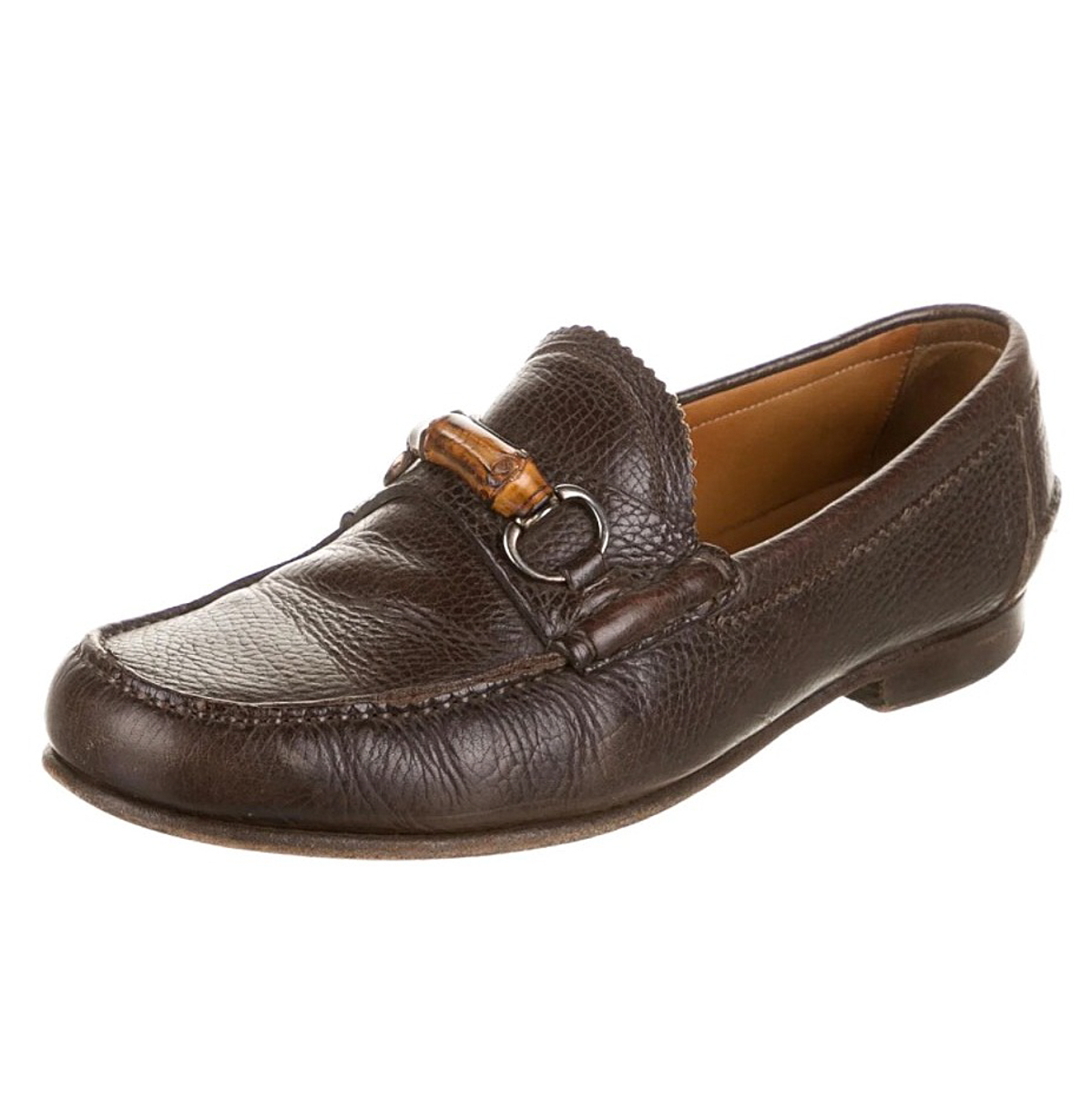 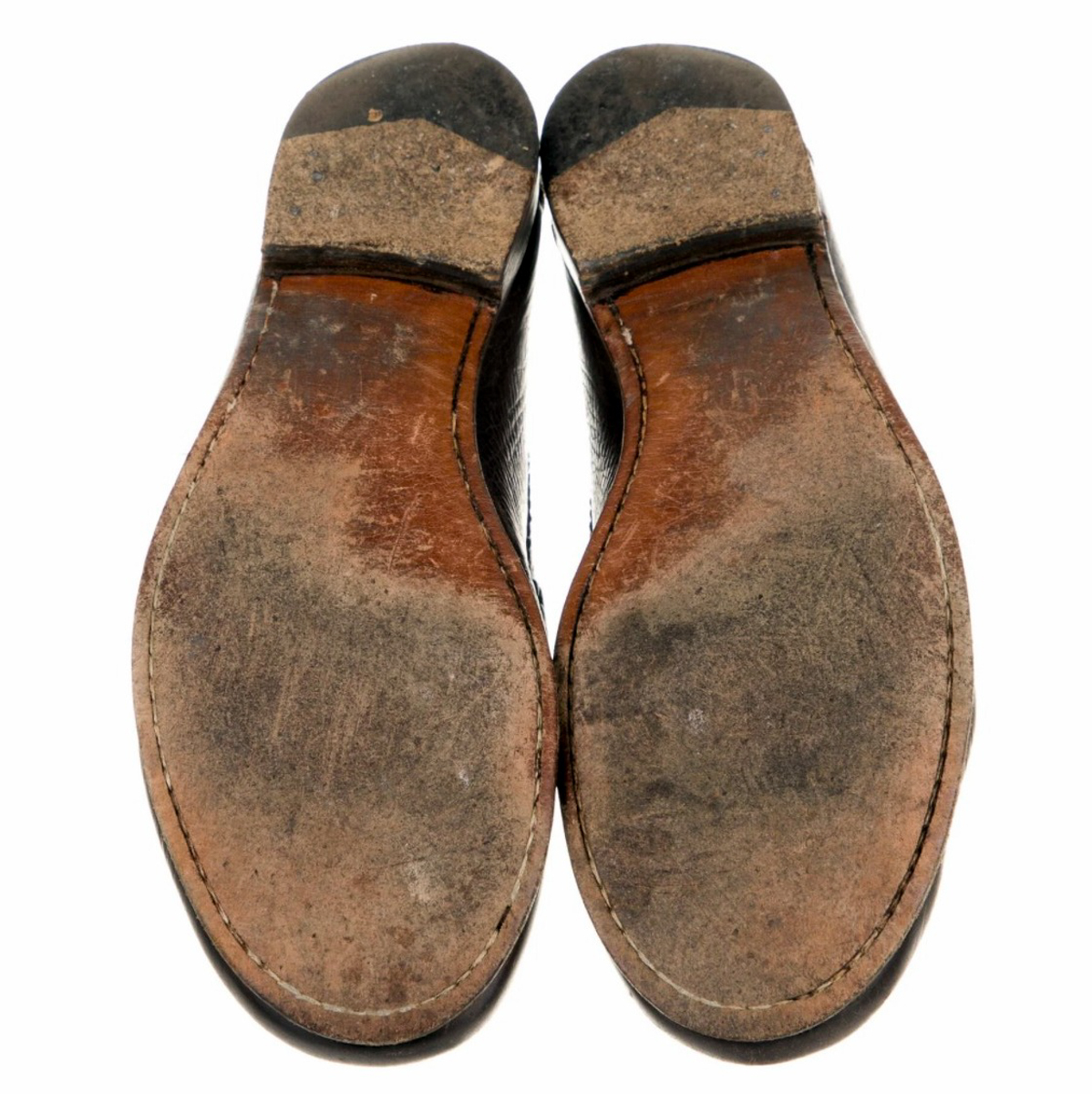 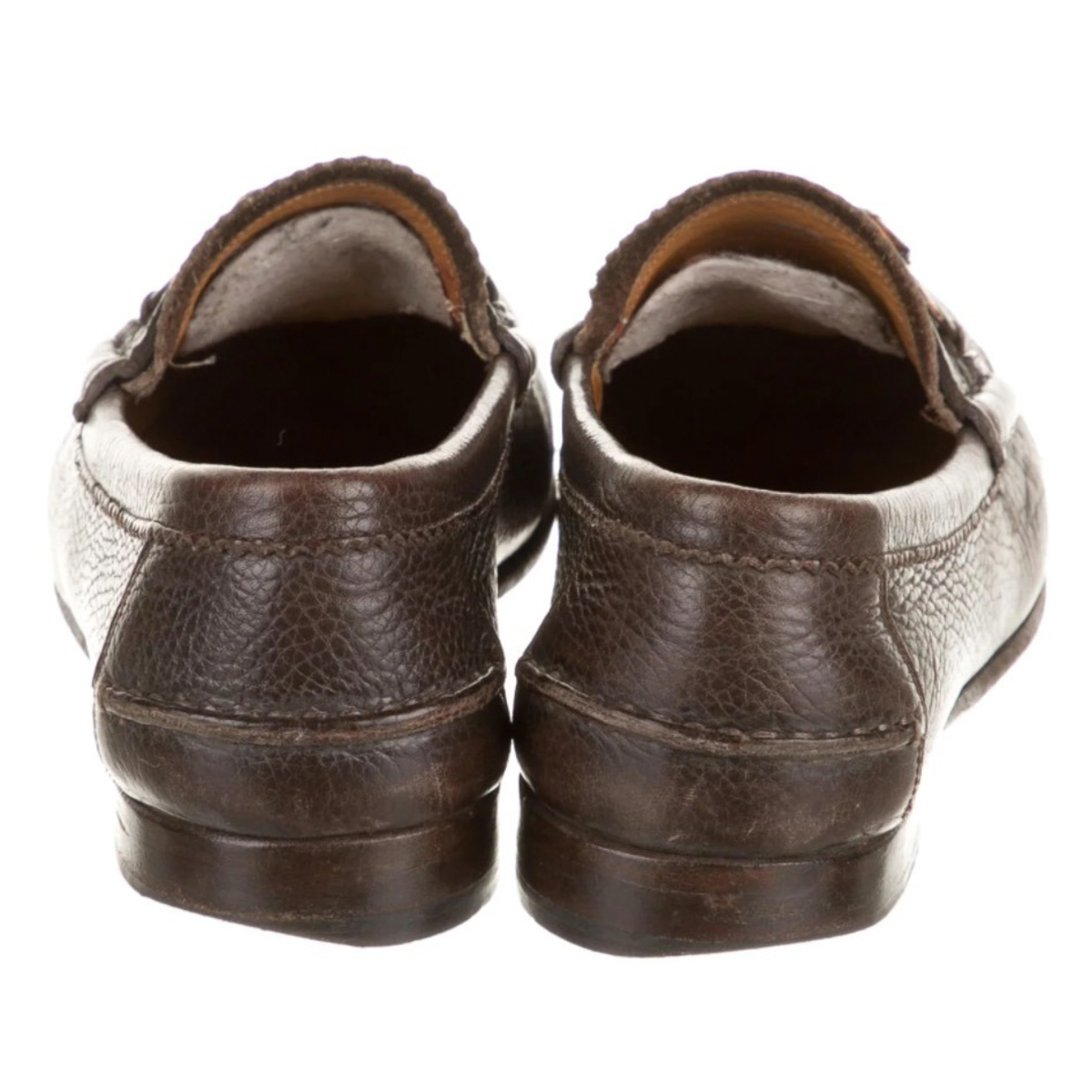 Honestly, Gucci bits have never been on my radar as I’m completely satisfied with the OSBM lineup.  However, these struck a nerve.  And when looking at a pair of pre-owned loafers, there are a LOT of considerations that need to be accounted for:

They arrived, and I immediately felt like they were a good purchase.  They needed work, but the upper leather was in fine shape (I actually really liked the textured look), and the bamboo was in great shape (apparently this can get ‘worn’).  The only issue was that they were a tad wide, but not the end of the world.

I reached out to my man Bill at LaRossa Shoe and got a reconstruction set up.  He said to send them up and he’d get to work.  I mentioned to him that they were a bit wide, so if there was any way he could resolve that during the resoling, it would be much appreciated.

He texted me about two weeks later, letting me know that they were on the way.  He completely rebuilt the soles, adding padding and new insoles.  The outsoles were completely redone, with new heels.  All of the leather was seriously conditioned and polished.

I opened the box and put them on – they fit like a GLOVE.  Here are the ‘after’ shots: 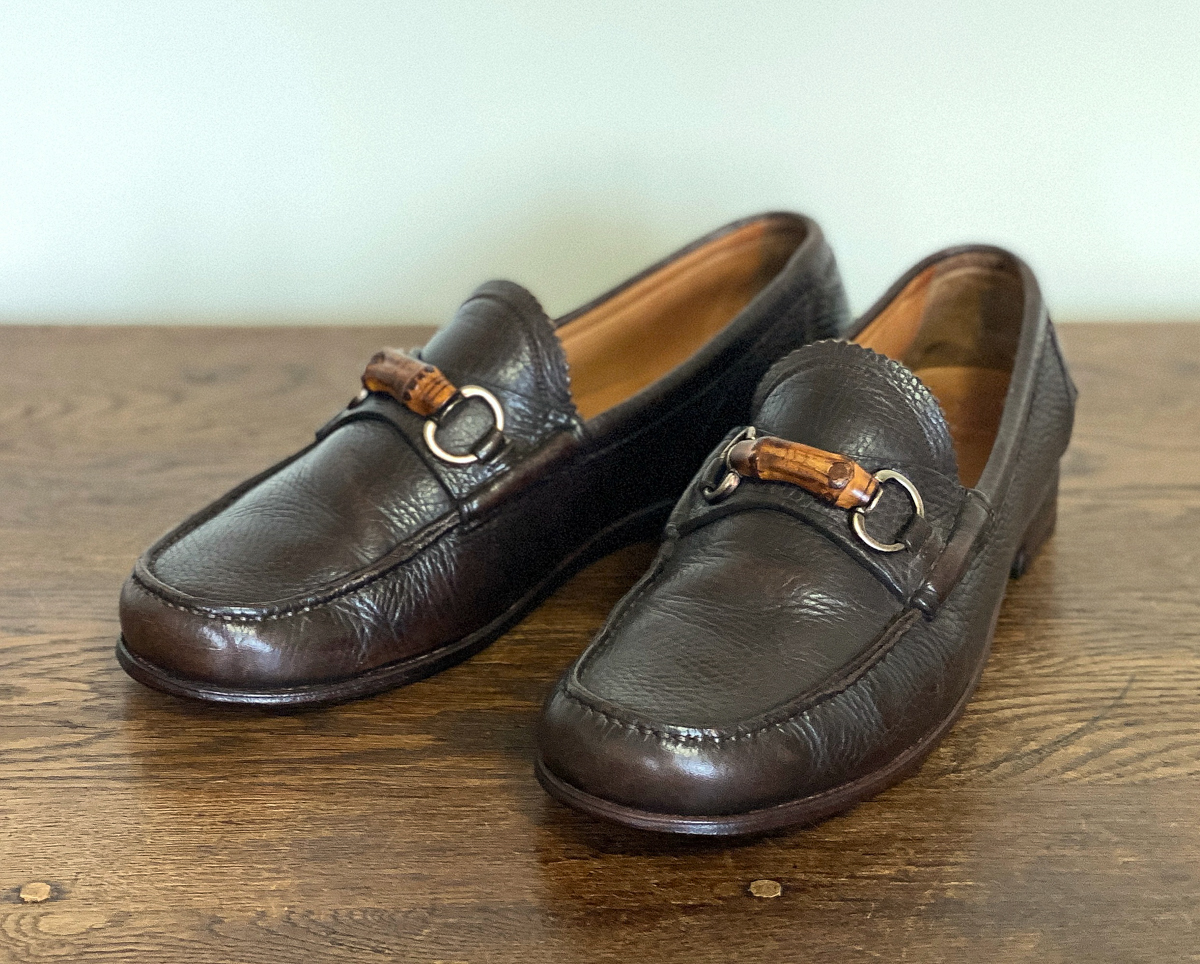 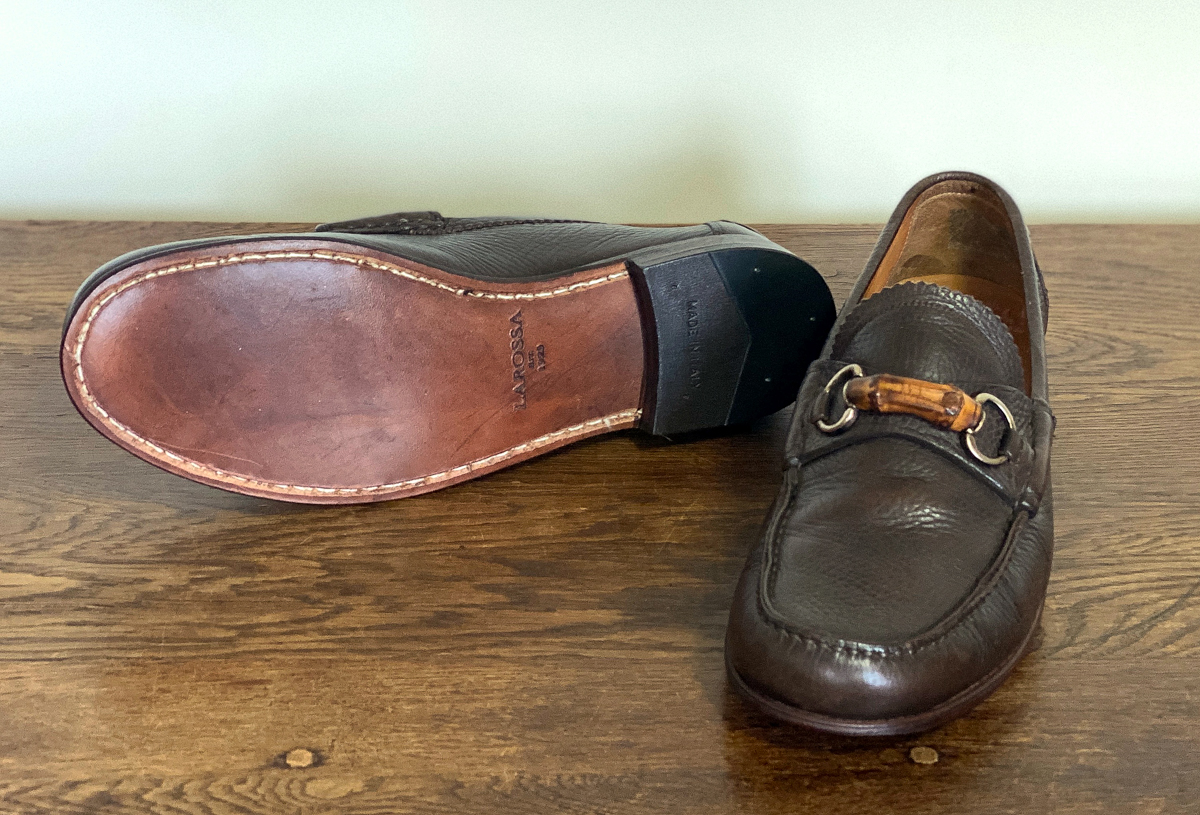 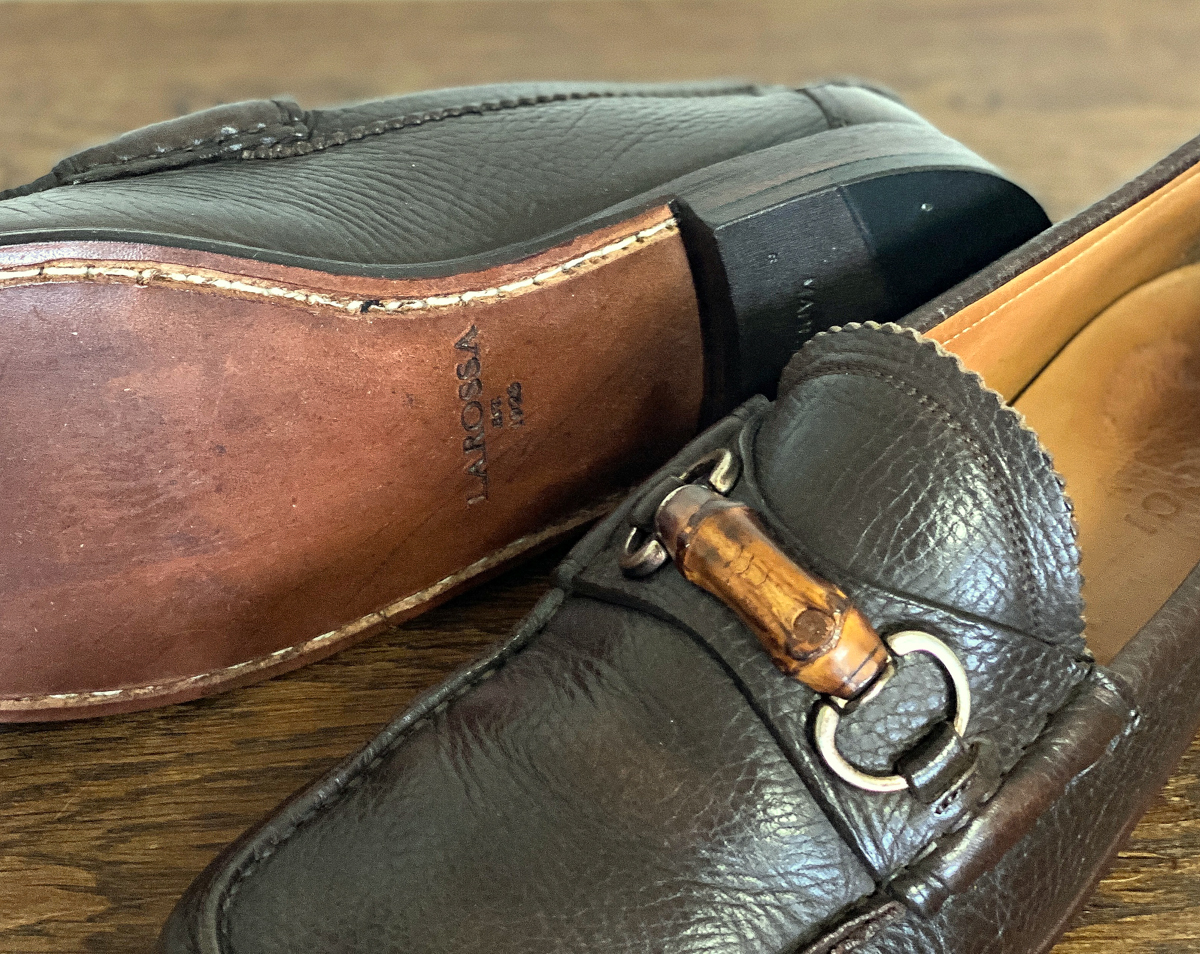 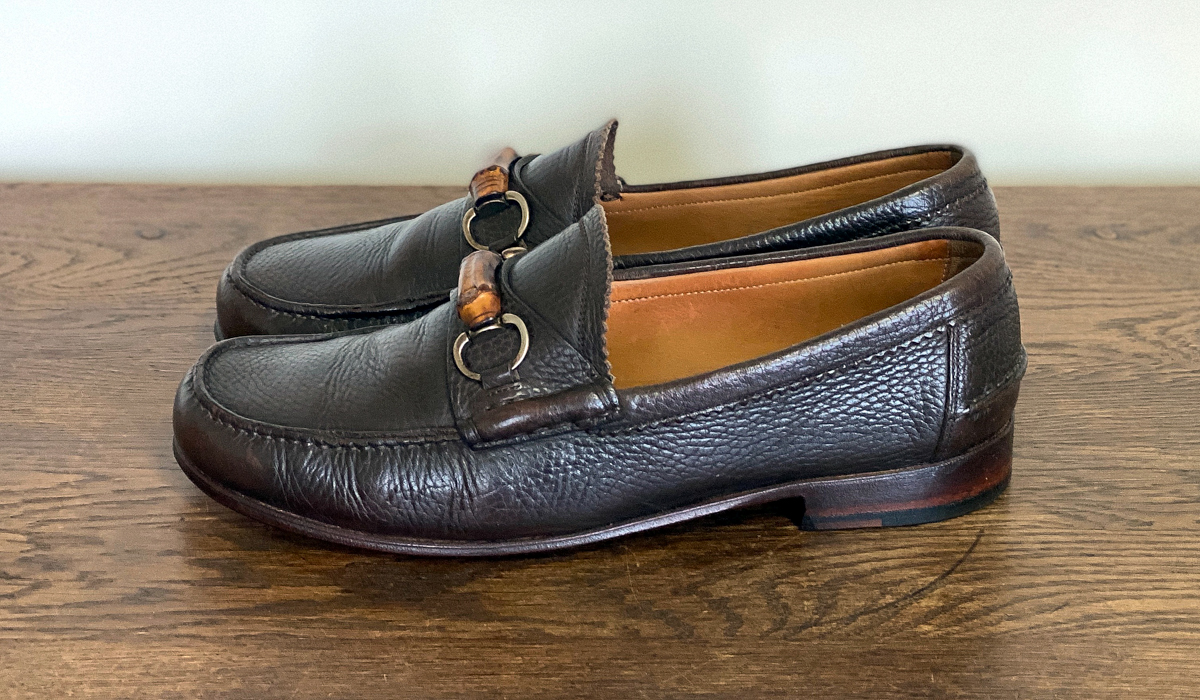 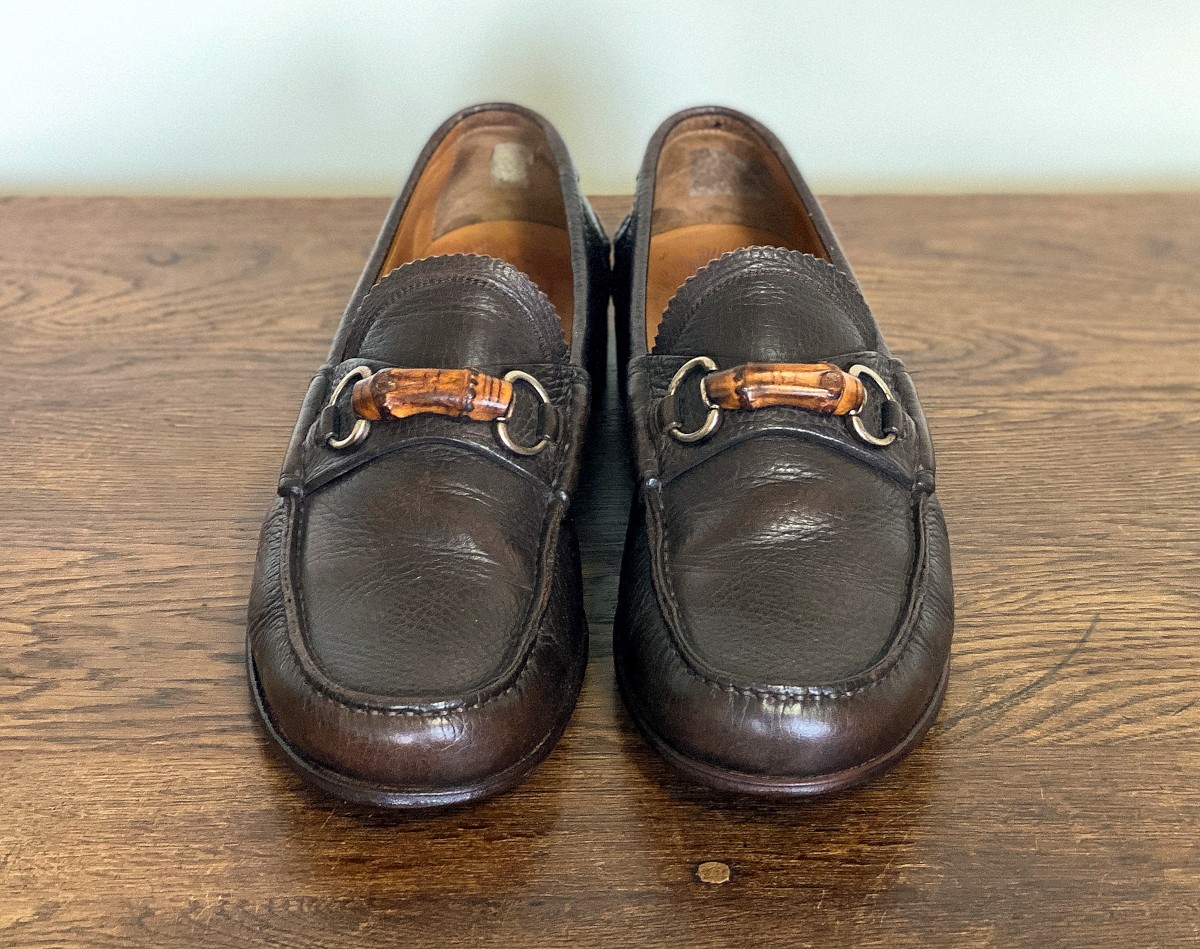 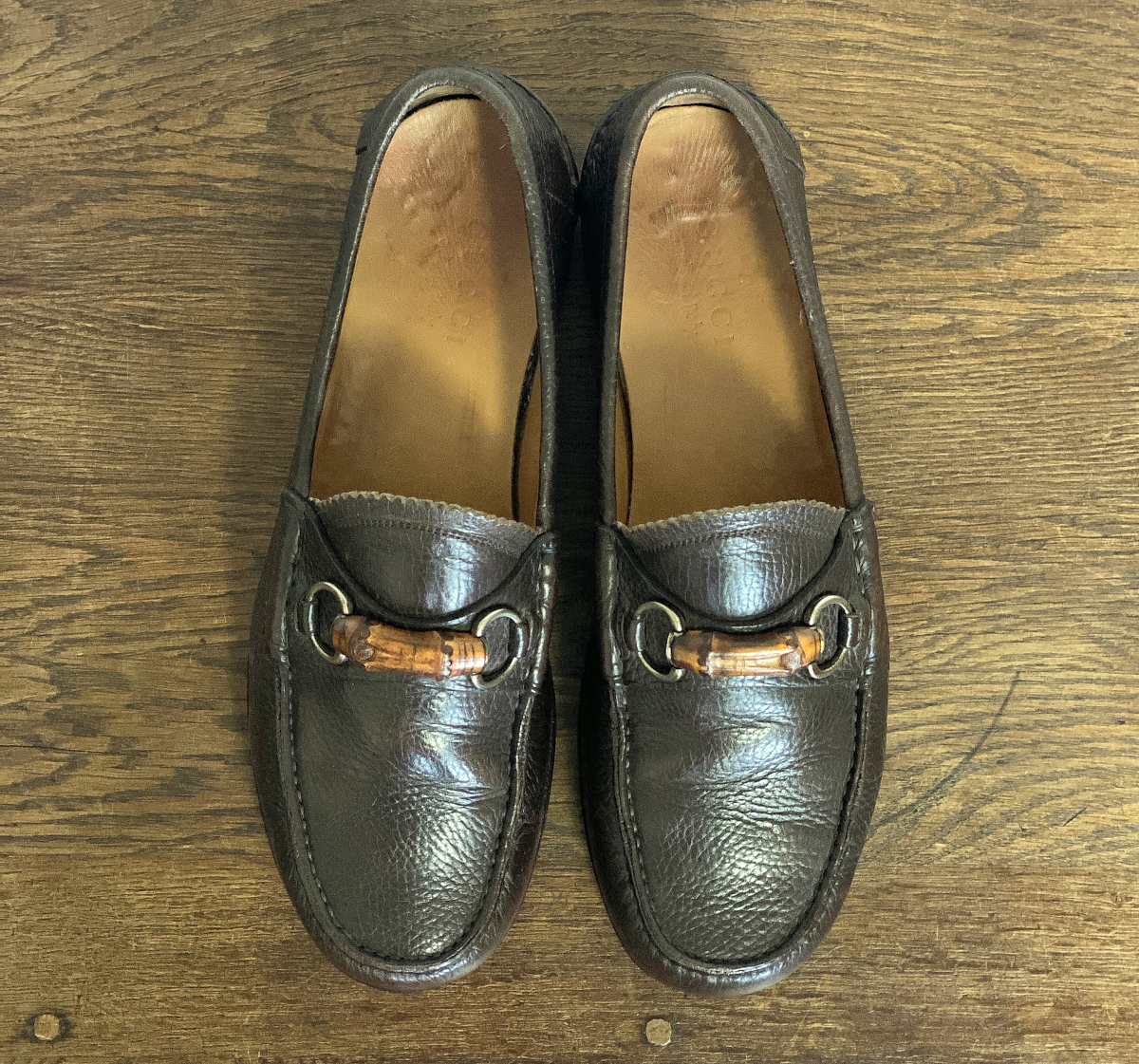 I get that pre-owned shoes aren’t for everyone, but with higher-end models, it’s not something to sleep on.  The construction is such that they can be rebuilt and restored, extending their life much more so than some of the cheaper mall brands.  I am really excited to put these to work – both with jeans and 5-pockets, as well as shorts this Summer.

I love the look.