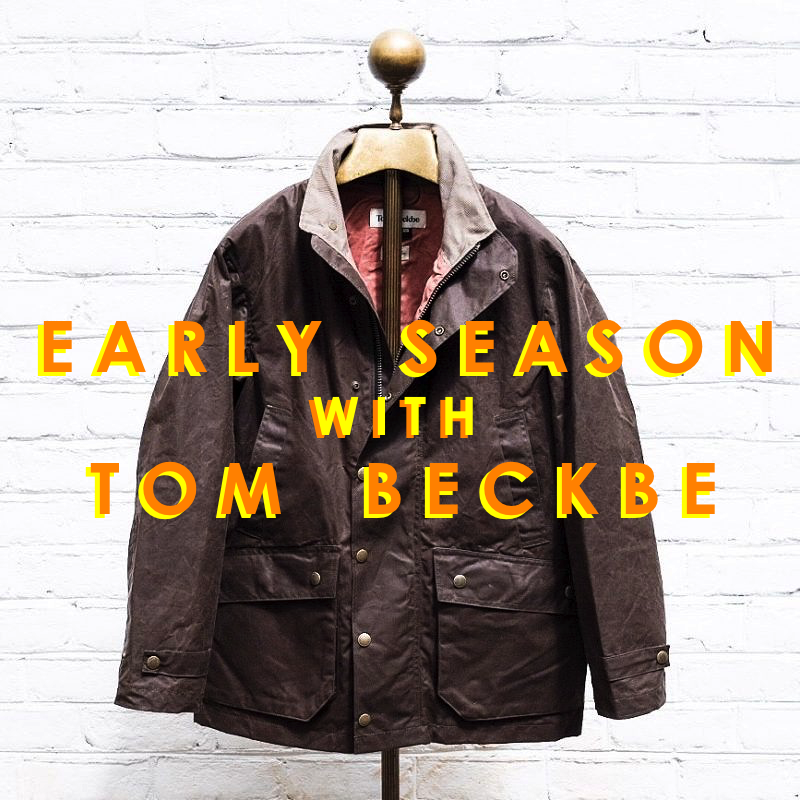 The Tensaw Jacket from Tom Beckbe has become a sensation.  In speaking with Radcliff, the owner and manager of the brand, they are impossible to keep in stock.  Great problem to have, right?  From a historical perspective, Tom Beckbe started off with one jacket. As a lifelong outdoorsman, Radcliff had either owned or tried every jacket you can imagine.  Simply, he wanted something different from the crowd of jackets already out there.  Not just a unique jacket, but he needed one that was both field-ready and stylish enough to wear during the week.  He set off to make my own.  Radcliff worked closely with a pattern maker on several different iterations before landing on the first Tensaw Jacket.  That was really supposed to be it, but folks liked the jacket and expressed interest in buying one, so he decided to make a few more.  Along the way, they adopted the colonial name of the Tombigbee River—Tombecbe—and here they are.

Like any good company, Tom Beckbe listens to their customers.  And the customers asked for a lighter version of the Tensaw, to make it a true three-season waxed jacket.  Enter the Tensaw Early Season (or ES): 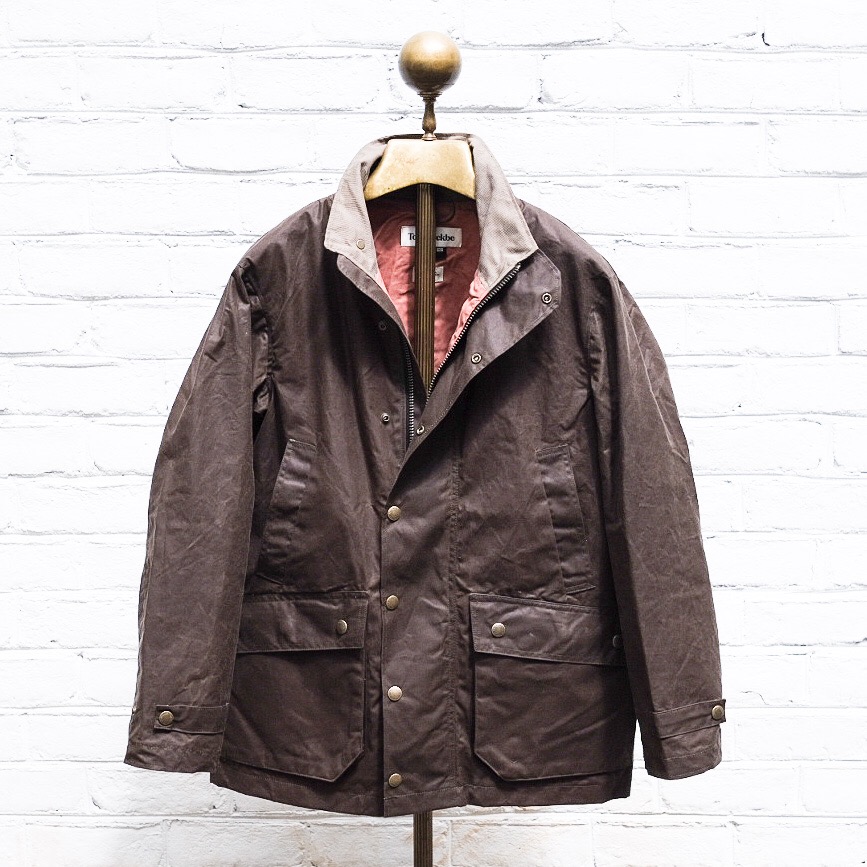 The ES is everything you’d expect from the fully leaded Tensaw, just lighter.  And to describe the ‘lighter’, it’s very wearable in 50’s – 60’s without breaking a sweat.  The regular Tensaw’s sweet spot tops out in the 50’s, and is ideally suited for colder temperatures.  It’s a 6 oz. waxed cotton (vs. the 8 oz), and out of the box, you can tell the difference. 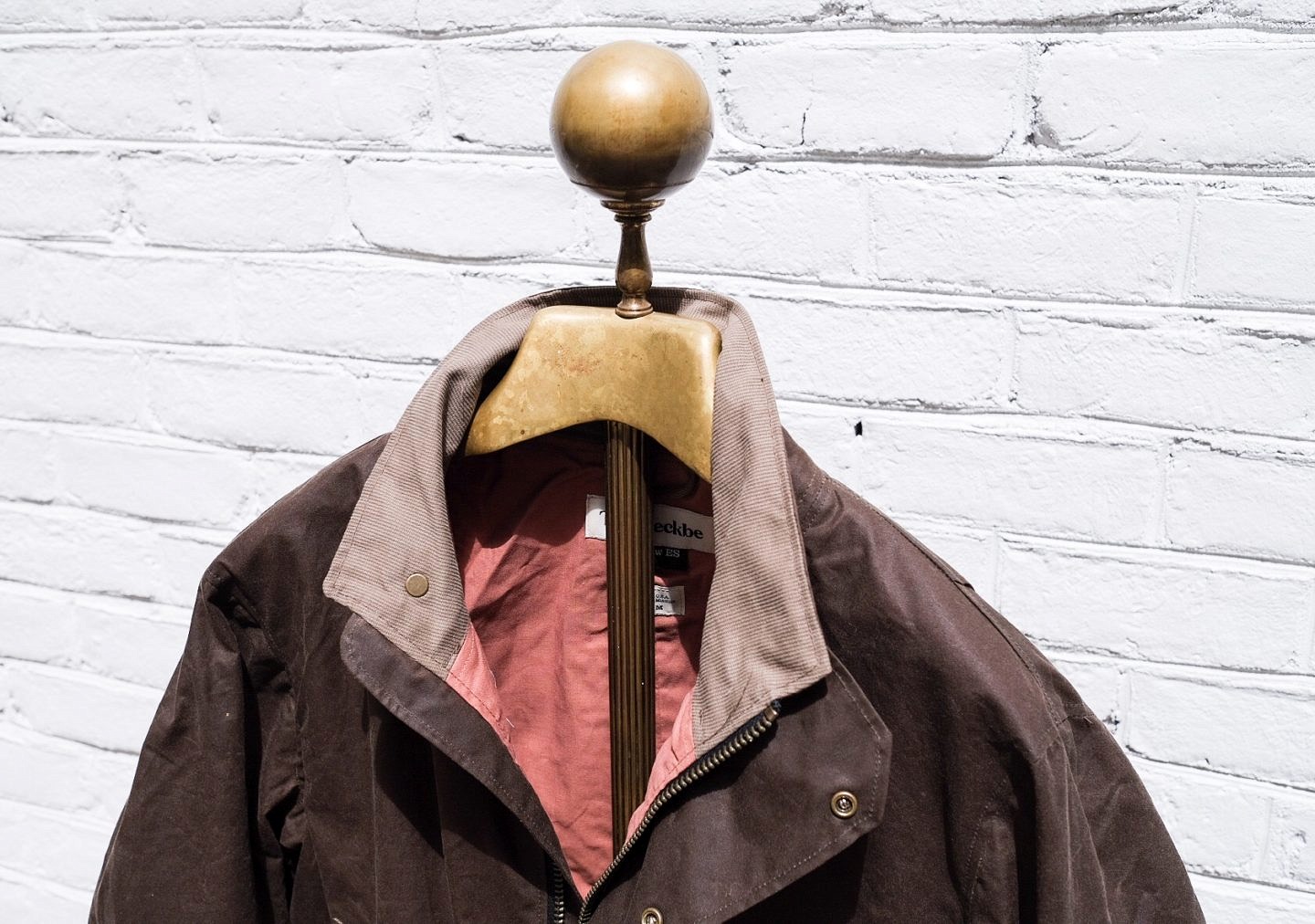 Another new development is the new color addition: Rye.  Rye is a chocolate brown color that hasn’t been seen in the mainstream of waxed jackets.  I love it, since that is actually the case.  I am really looking forward to the patina that this will develop over the next few seasons. 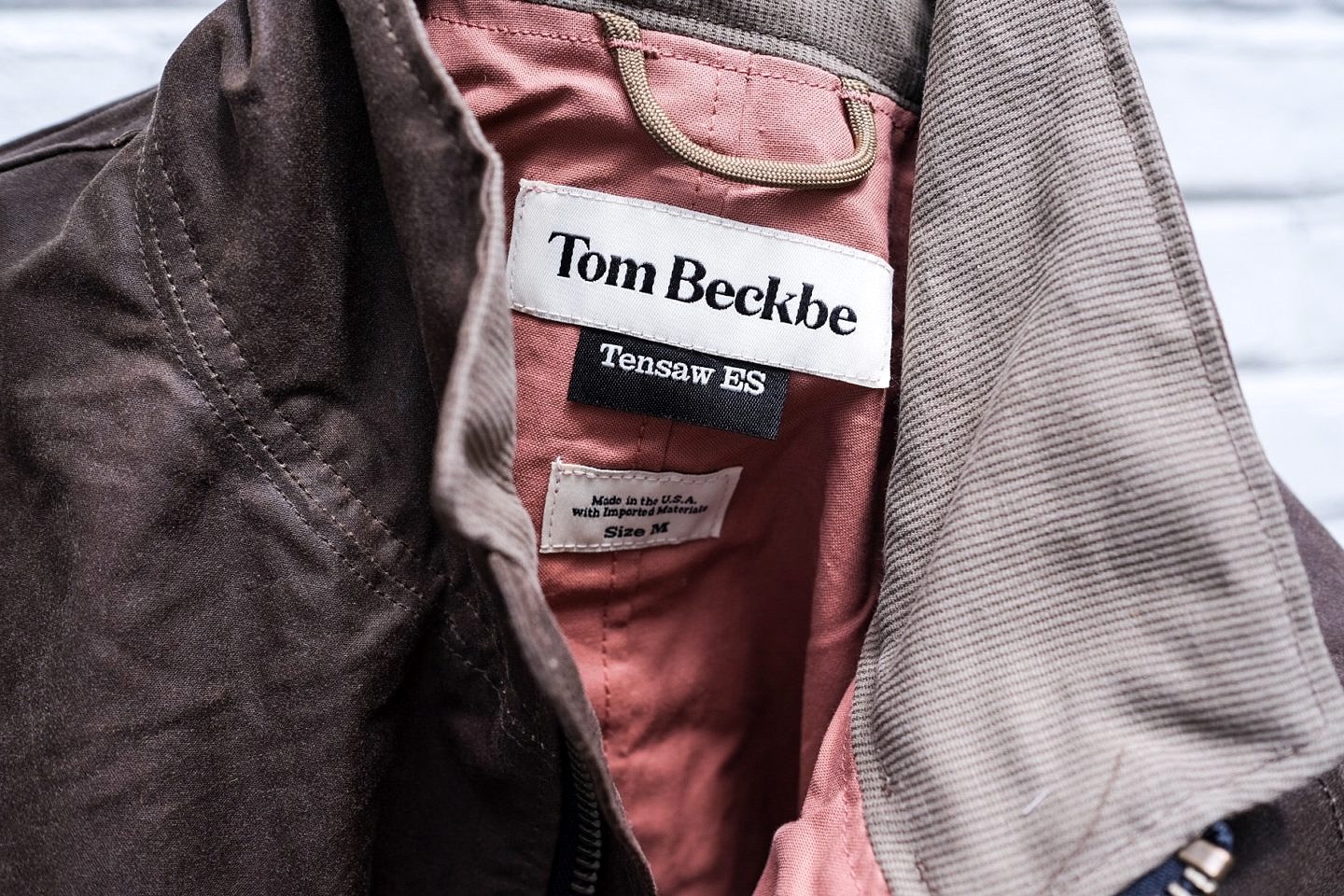 The interior is a soft cotton that is dyed with Alabama red clay (eh hem) and the collar is lined with Bedford corduroy.  The collar will lay down, but is stiff enough to stand up when the conditions call for it. 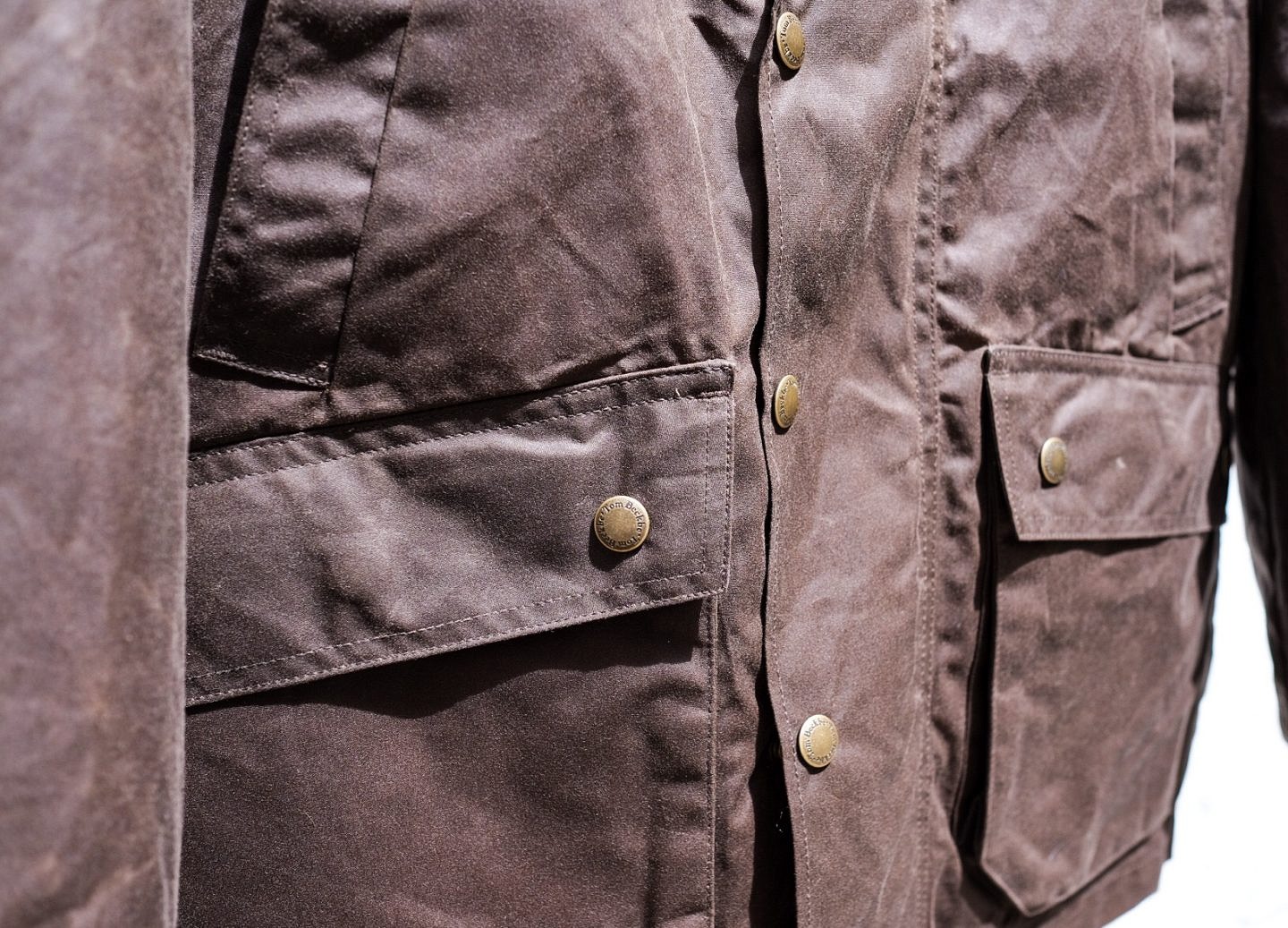 The two front bellow pockets are huge.  They will hold just about anything you need.  On top of them are lined hand warmer pockets, which are handy for the bus stop. 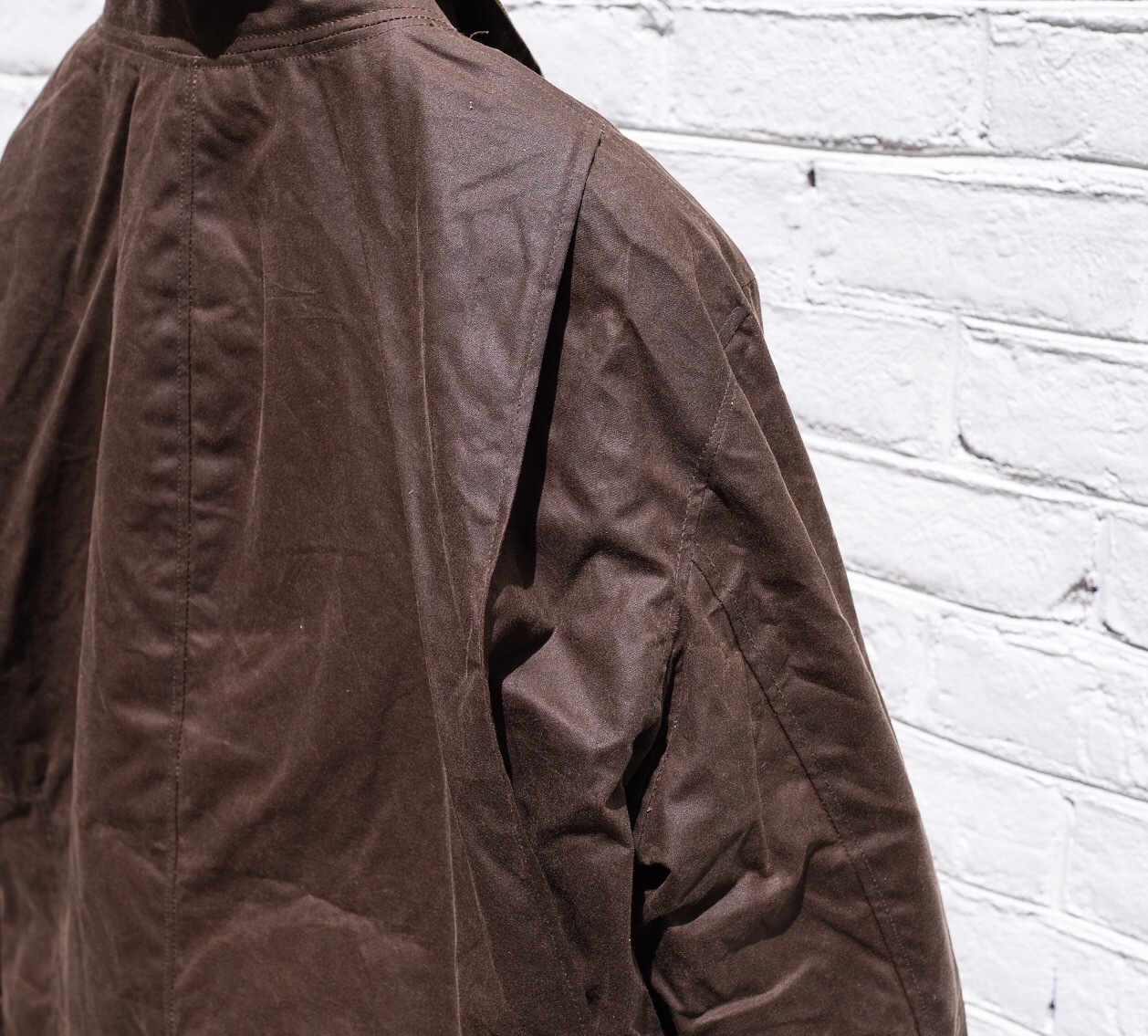 The jacket was designed for the field first, as shown by the set-in sleeves, which give shooters a full range of motion without any resistance from the body of the jacket.  This is a big pet peeve of mine…I have long arms, so it’s an issue with a lot of jackets and shirts. 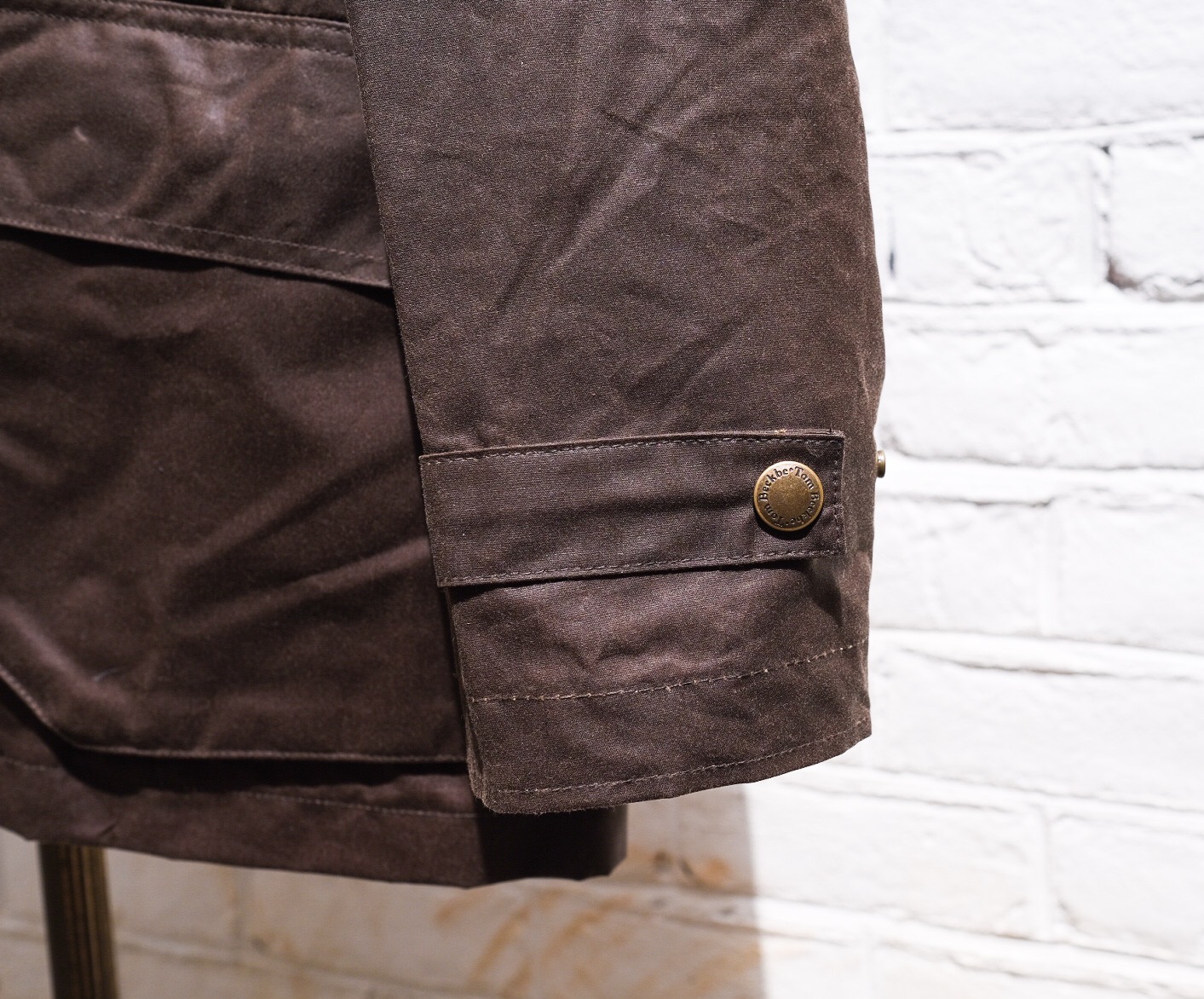 The sleeves were cut just a bit longer, fixing that problem. 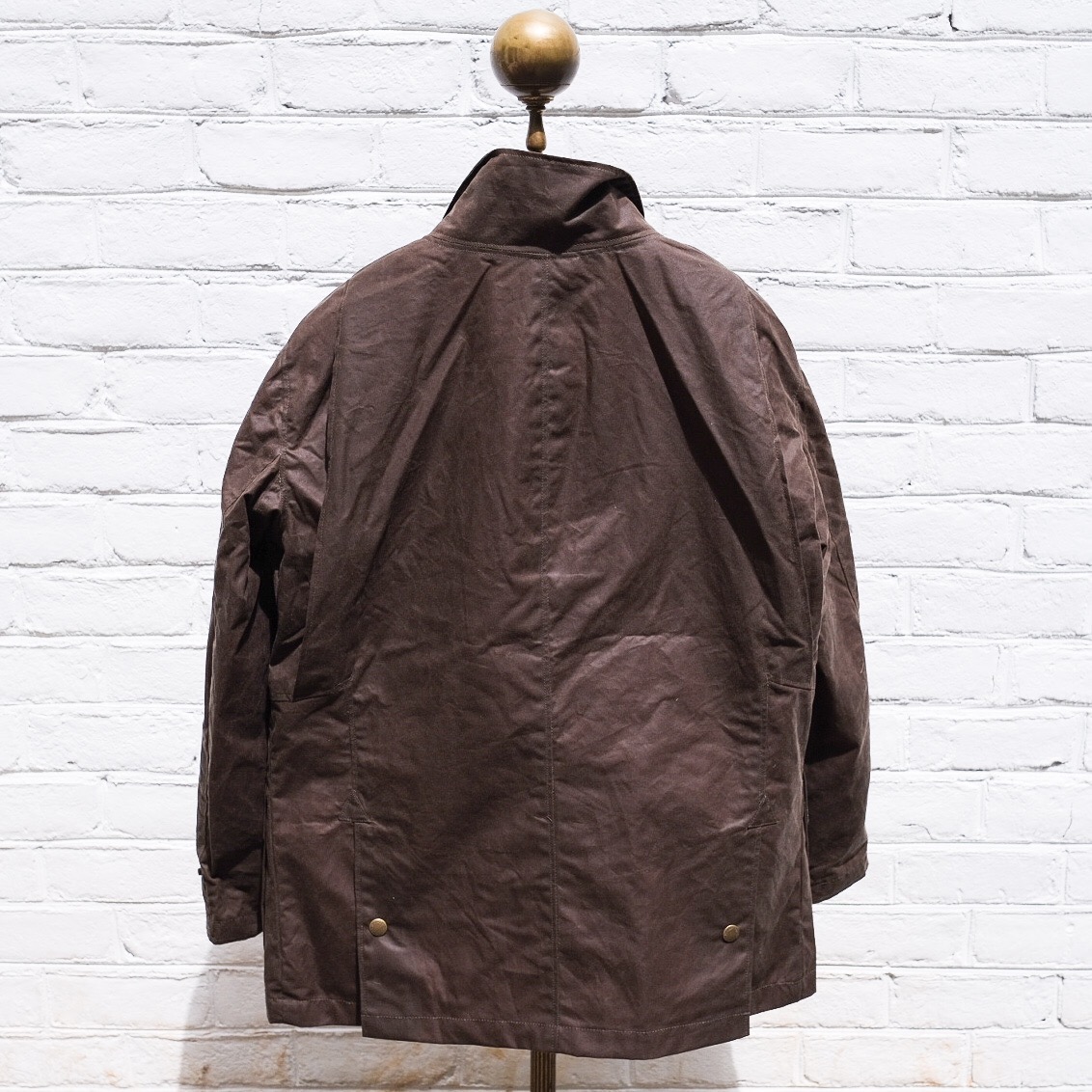 From an overall fit perspective, the Tensaws are cut just a bit trimmer than other waxed jackets.  I’m not saying that it’s a slim fit garment, but it does sit a little closer to the body than others.  I wear a 40R or 41R sport coat, and a Medium fits me perfectly.  I would not want to go up in size.  The sizing chart on the Tom Beckbe website shows that a M is a 40-42 chest, which would be the size you wear, not the actual measurement.  The actual external pit-to-pit measurement on the Medium is a 24″, and this is a lined waxed jacket, so assume closer to 22.5″ or 23″. 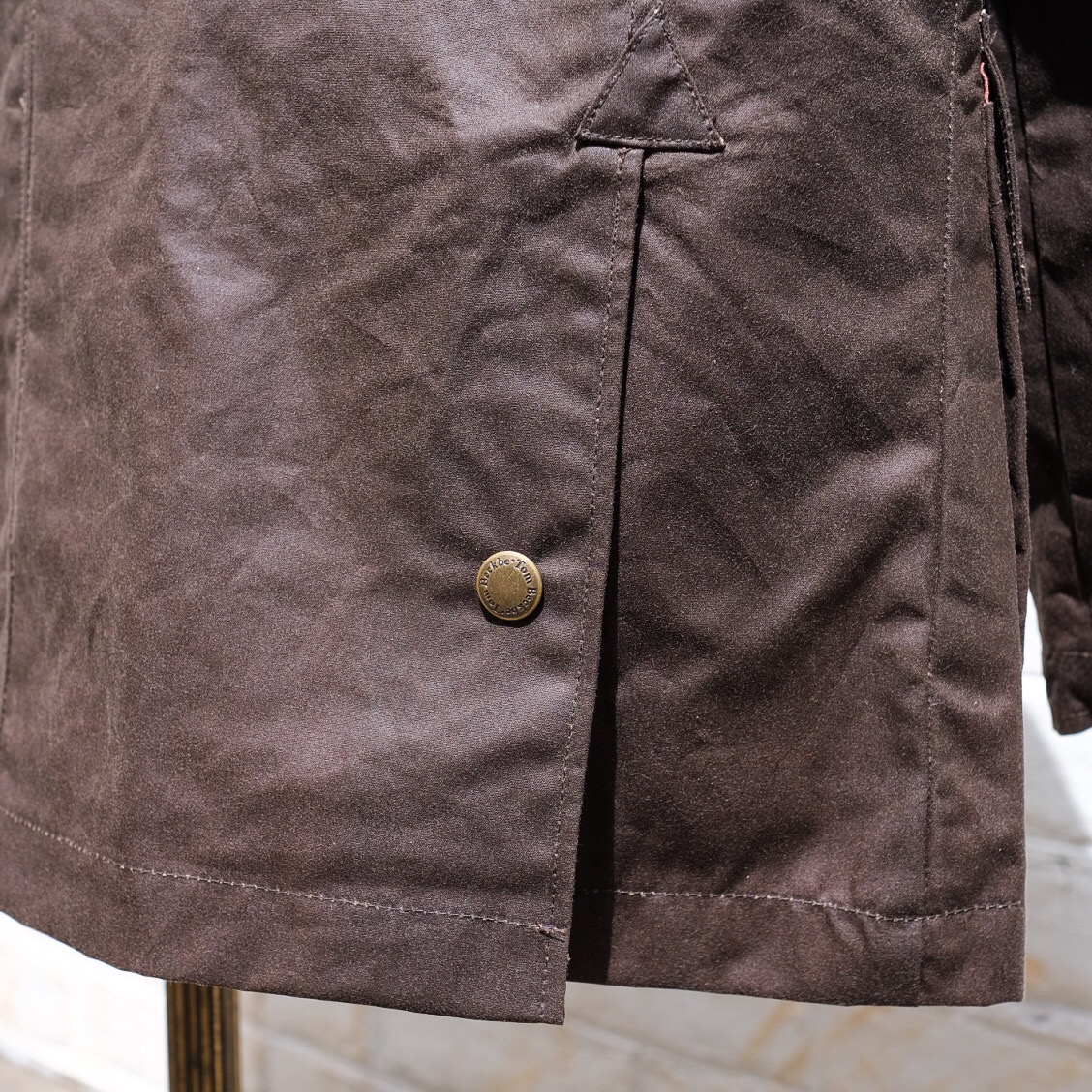 All in all, this is a very worthy addition to the Tom Beckbe lineup.  It’s great that we are heading into Fall when these can be put to use.  In the market for some waxed outerwear?  Give the Tensaw ES a shot.