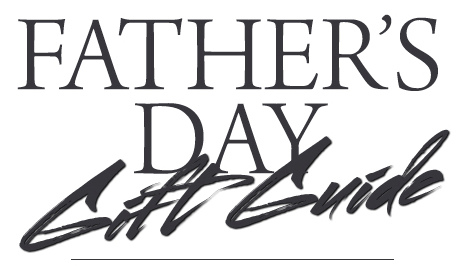 Shopping for your dad isn’t easy, as most dads don’t want for much.  With Father’s Day approaching, it’s a great opportunity to show your dad how much you care by not only spending some quality time with him, but also showing up with the perfect gift. It’s pretty easy once you break down the type of dad you have.  For the most part, dads will fit into one of four categories: a Sportsman, a Golfer, an Executive, or a Father that has everything.  We’ve teamed up with Onward Reserve to come up with the definitive Father’s Day gift guide for each of these dad types: 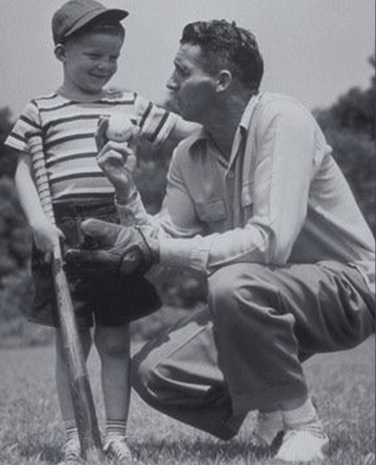 The Sportsman – For those dads that like to be hunting in the woods or have a line in the water, there are plenty of options.  A new Coast fishing shirt or some Aftco fishing shorts will allow him to retire the old stuff, which is likely stained from use.  He’ll be able to wear a hunting-themed Smathers & Branson needlepoint belt when he’s not hunting, showing off his passion.  Also for the hunters, a new gun case from Filson will make his season.  If you want to go big, get him a new Yeti cooler so he can get his catch from the coast to the house without any worry that they will spoil. 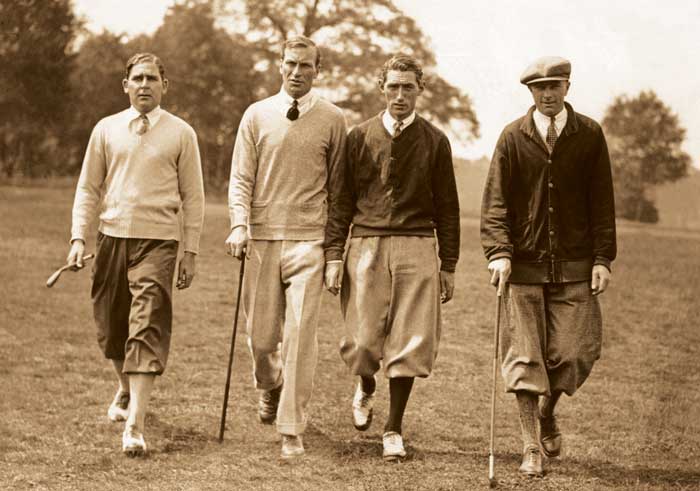 The Golfer – Since golf equipment is a pretty personal choice, avoid any such purchases unless you know exactly what club to buy.  Instead, opt for some great stuff for the course.  A new Four Majors belt from Knot is a great way to show his love for the game.  A tour visor from State Traditions is a nod to the classic golf look, as well as a Criquet Player’s Shirt.  A round of golf wouldn’t be complete without the 19thhole, so stock your dad up with a new Caddyshack flask from Smathers & Branson or a golf club bottle opener from Tokens & Icons. 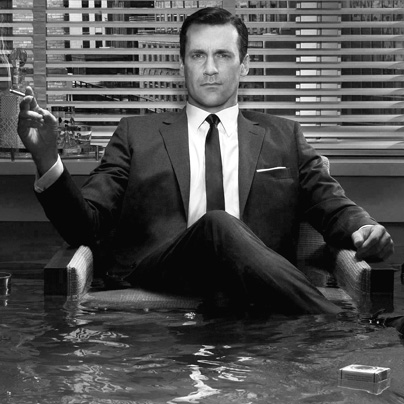 The Executive – For the dads that run the boardroom, there are plenty of gifts that will help him step up his game.  A tie usually gets a bad rap, but that’s because the tie is usually tacky or lacking in style.  Do it right with a Houndstooth tie from Martin Dingman or a yellow flower tie from Onward Reserve.  A new briefcase from Filson will allow him to retire that tired old bag he’s been carrying for a while, and it’s the appropriate size to accommodate smaller computers.  If he travels quite a bit for work, then that means he has to transport his suits, so aFilson suit cover will keep him looking sharp after the plane ride. 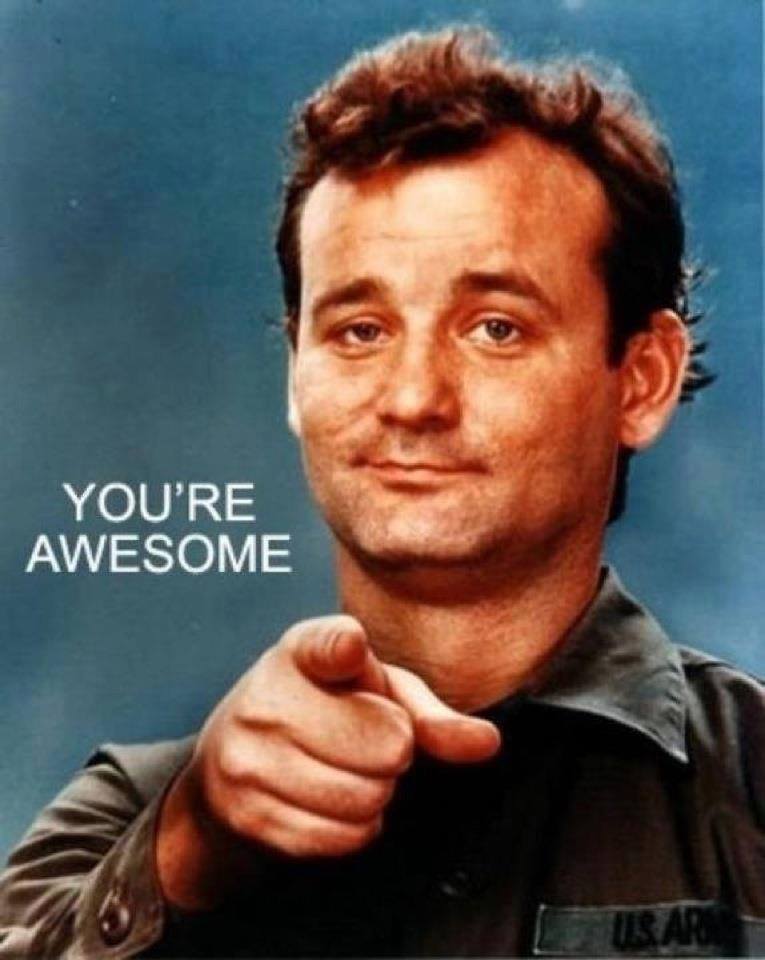 The Father Who Has Everything – These dads may be the toughest to shop for, but giving creative gifts to these guys are the most fun.  Blow his mind with a new pair of Lucchese Ostrich Boots.  These aren’t something he’d buy for himself, so you’ll have a hard time wiping that grin off of his face.  His gym bag should be replaced every so often so take advantage this Father’s Day and get him a Hudson Sutler commuter bag.  It’s the perfect size for the gym, and much more stylish than the one he’s carrying now.  Even though he already has sunglasses, surprise him with a new pair of Maverick Aviators from Red’s Outfitters.  Everyone looks good in aviators.