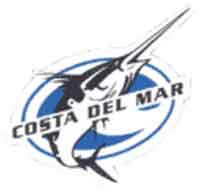 I am a sunglasses junkie – I have quite a few pairs. One of my staple brands is Costa Del Mar. I’ve been wearing their sunglasses for quite a while – my first pair were Fathoms in 2004, followed by a pair of Harpoons in 2005. They were (and still are) both major players in my sunglasses rotation.

A couple months ago, one of the nose ‘pads’ on the Harpoons bubbled and popped. About the same time, the rubber on the arms of my Fathoms had dried out, and was cracking and peeling off all-together. Knowing that CDM has a lifetime warranty on their glasses, I gave it a look.
http://costadelmar.com/SeeOutThere/CareRepair/ is the website. Pretty much the easiest process I have ever had to deal with. Here is a how it went for me (I started with the Fathoms to see how the process went):
1. Signed up on the repair page – which gave me the printable form. This is where you pay the $9.95; which is essentially return shipping.
2. (the next day) I send the Fathoms to CDM’s repair shop in Daytona Beach, Florida via Priority Mail.
3. (about three days later) Received an email stating that CDM had received the glasses, and that they are reviewing the case.
4. (about ten days later) I got three emails throughout the day – first to let me know that the case had been reviewed, and the repair recommendation was listed on the website. They said I had to approve the work. I logged in, and checked it out – They said that the arms need to be replaced, and that it was covered under the warrenty. Cost to me: $0. I approved the work. About two hours later, I received and email letting me know that the Fathoms were being repaired, then another that evening saying that they had been shipped back to me.
5. (about three days later) The repaired Fathoms were on my doorstep. I opened the box, and they were repaired 100%. They looked EXACTLY like they did the day I bought them from Go With The Flow. I was extremely impressed. 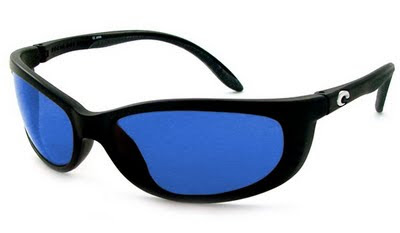 Fathom
That night, I sent my Harpoons in for the same service, and got the same result.

Harpoon
I can’t say enough about how great this experience was for me. What a great company – the type of company that wants to take care of their customers. The kind of company that makes me want to buy another pair – which I did: 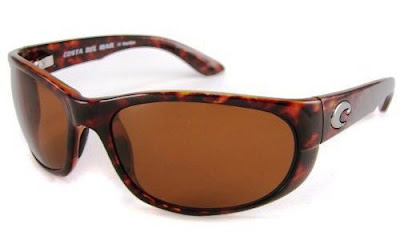