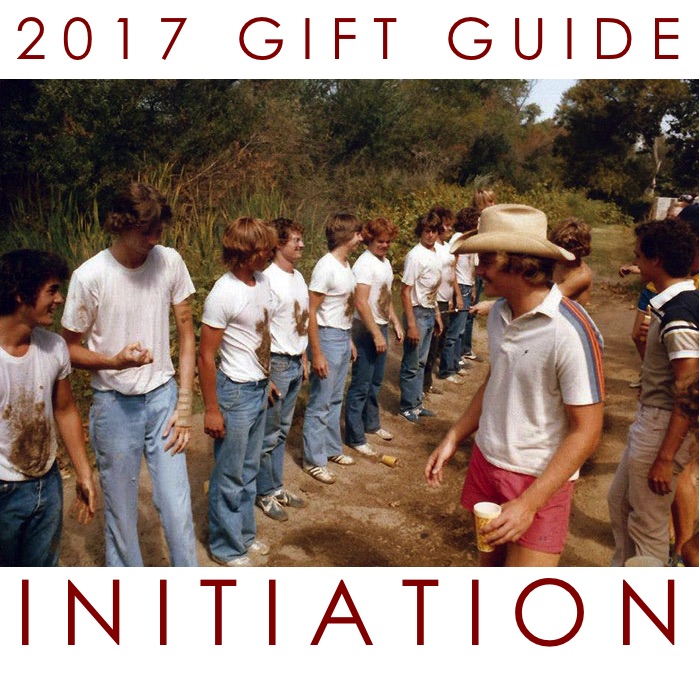 After what seemed like an eternity, initiation into the bonds finally happens.  You’ve had to endure a boatload of under-the-radar punishment in your vision quest to become a member of the brotherhood.  While you were convinced that every brother hated yours and every one of your pledge brother’s guts, after you’ve gone through the final ritual, all that is in the past.  Now you are the toughest, and coolest guy on campus.  Probably in the county.  Maybe even the state.

This fifth iteration of the 2017 RCS gift guides is for the guy that needs the toughest and coolest gifts out there.  Here we go: 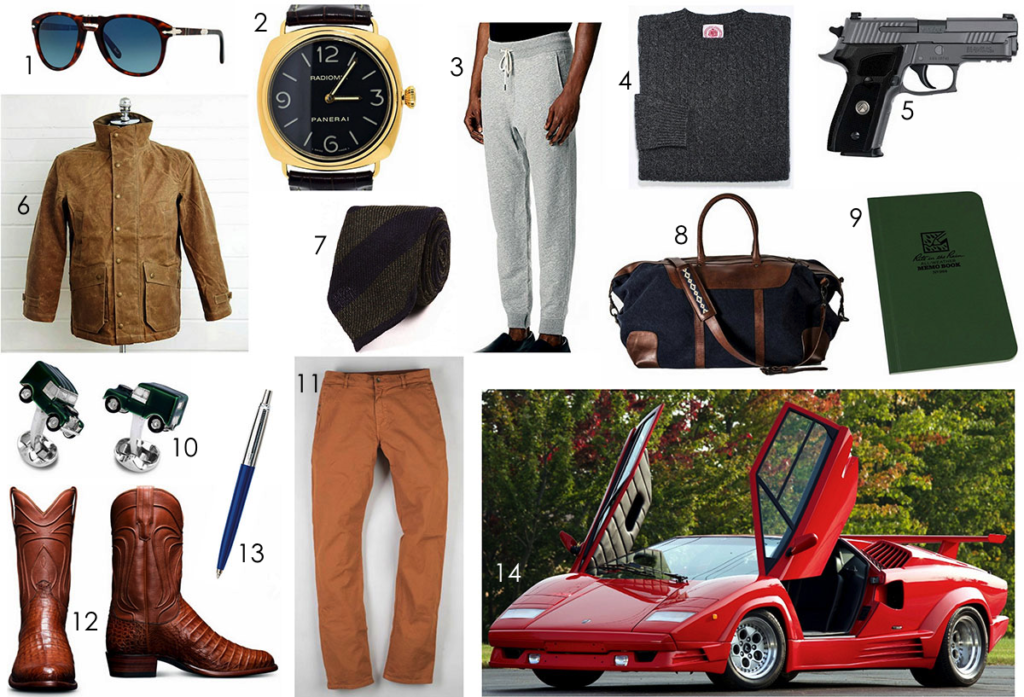 1. Persol 714SM Sunglasses:  The dressy version of the ever popular blue-lensed sunglasses.  Bonus: can wear this version with a sport coat and it doesn’t look like you are on the way to nickel draft night happy hour.  Icing: these fold up small enough for your pocket, so sunglass straps aren’t needed.
2. Panerai PAM231:  Panerai is a power move, but a GOLD Panerai is the executive of all the Panerais.  In all seriousness, for some reason gold watches have fallen out of favor, which I don’t understand.  They dress an outfit up like freshly polished shoes.
3. Rag & Bone Standard Issue Sweatpants:  While I really try to stay away from sweatpants as a general rule, if you have to have some, get some good ones.  Really good ones.
4. J. Press Cable Crew Neck Cashmere Sweater:  A good, thick cashmere cable knit sweater can be worn with anything, and should.  Cashmere is tougher than you think, so it can be put to the test.
5. SIG SAUER P229 Pistol:  Little, but packs a serious punch…and conceals very nicely.
6. Tom Beckbe Tensaw Jacket:  This jacket is built to be beat up.  It’ll take it, it’s a legend out of the gate.  Wear this coat to chase birds and/or wear as an everyday coat and it will develop a patina like no other.  And don’t forget that it’s made in the USA.
7. Drake’s Block Stripe Woven Wool Tie:  A power tie that doesn’t need to be a bold color.  The texture and the subtle dark tones mean serious business.  Pair with a navy suit or a herringbone tweed, and you are ready to rock.
8. La Matera Viaje Weekender Duffle:  Fresh out of the gate from La Matera, and they knock it out of the park.  A real go-getter.
9. Write in the Rain Memo Book:  The toughest notebooks out there.  These are actually excellent for getting a ton of use.  They hold up.  Not like that kid that quit after two weeks of pledging.
10. Cordings Defender 4×4 Cufflinks:  While 90% of ‘cheeky’ cufflinks are completely overplayed, sporting a pair of vintage Defender cufflinks is by all means top tier.  No one else has these.
11. Raleigh Denim Jones Trousers:  By now you already know how great Raleigh Denim’s jeans are, so expand your swim lanes with a pair of their trousers.  Now you can look cool at church.
12. Tecovas Dillon Caiman Boots:  You aren’t going to find a better (and affordable) way to get into a pair of Caiman cowboy boots.  Tecovas has really gone above and beyond here.  This gift is a sure thing.
13. Parker Jotter Ballpoint Pen:  I still love the Caran pens, but for $6 a pop, these are hard to pass up.  And they look like a million bucks.
14. 1989 Lamborghini Countach:  For that guy that’s impossible to buy for.  You know, something to bum around town in… 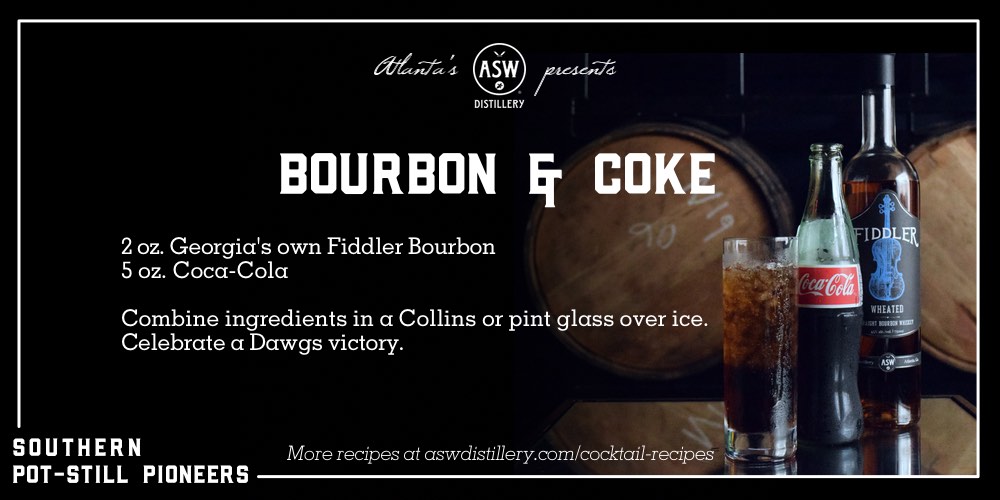